Election 2020: Vote in peace and love — PPP to Ghanaians 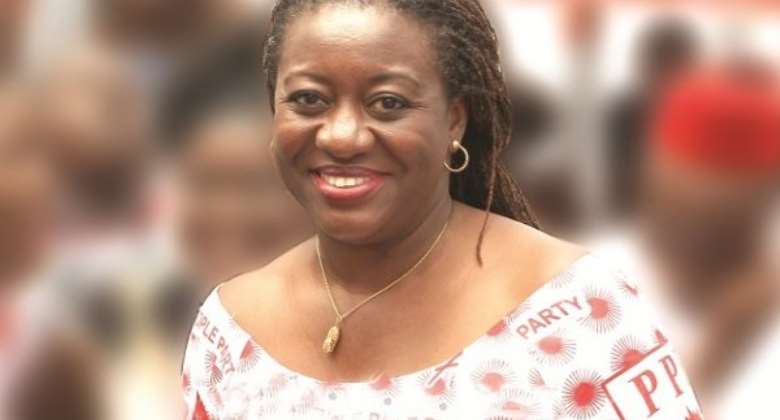 She said they should avoid all forms of violence and negative confrontation and peacefully go to their designated polling station and cast their ballots.

Ms Dzogbenuku said this at the New Covenant Winners Chapel, Elmina, when the leaders and members of the Party joined the congregation in worship after their final campaign on Saturday.

She urged them to vote for change by voting the PPP in both the presidential and parliamentary elections.

"Vote PPP for the youth, women empowerment and national development," she said.

Mr John Stirlin, the PPP Parliamentary candidate of KEEA, expressed gratitude to God for His protection over the campaign period.

He urged them to vote number 10 for the presidency and vote him at number four to represent the people of KEEA in Parliament.

GES must constitute a new team to handle computerised school...
8 minutes ago