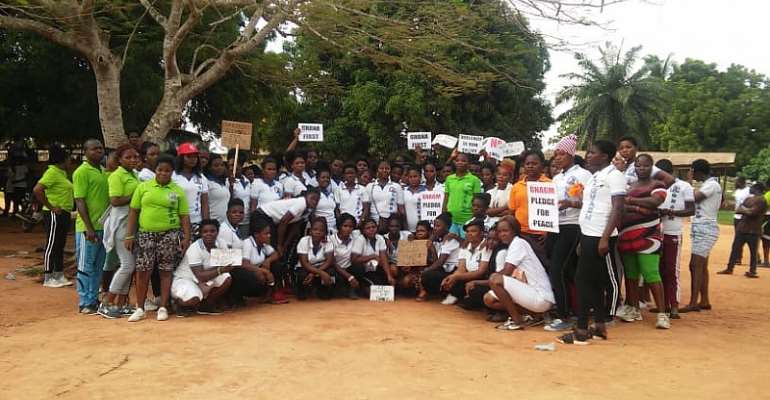 The Akatsi branch of Ghana National Garment Association, a group of fashion designers in the Akatsi South Municipality of the Volta region has organised a health walk for a peaceful December 7 elections.

The peace walk was meant to deliver a peaceful message to the political parties for the December polls.

According to a statement read and delivered to all the political parties, the group urged politicians within the Municipality to embrace peace after, during and before the general election.

Mr Godwin Asimenu, the former Presiding Member and a member of the NDC in the constituency in his speech said, NDC is a peace-loving party which takes the citizens of the country seriously and will not do anything to hurt any Ghanaian.

Mr Leo Nelson Adzidogah, the parliamentary candidate for NPP also pledged that his party will not do anything to jeopardise the lives of any citizen in the country.

Mr Sanusi Murana of the NDP said, Ghanaians are one people and nobody should let politics create division.

Mr Mathias Agbalenyo, Chairman of the Association further urged the apprentices, masters, madams and the general public to maintain the peace we have been enjoying before, during and after the polls.

He also explained to ModernGhana news that, none of their association members would be involved in any violent act on election day. 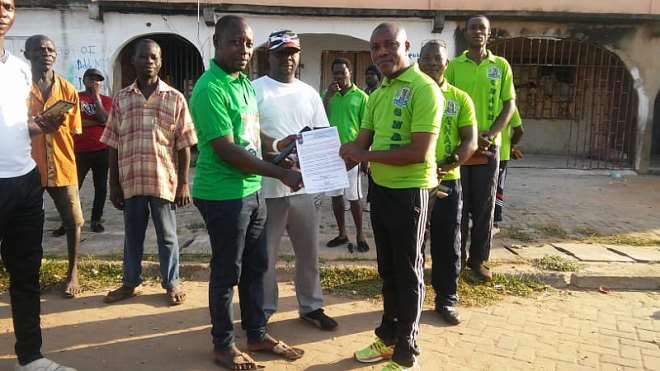 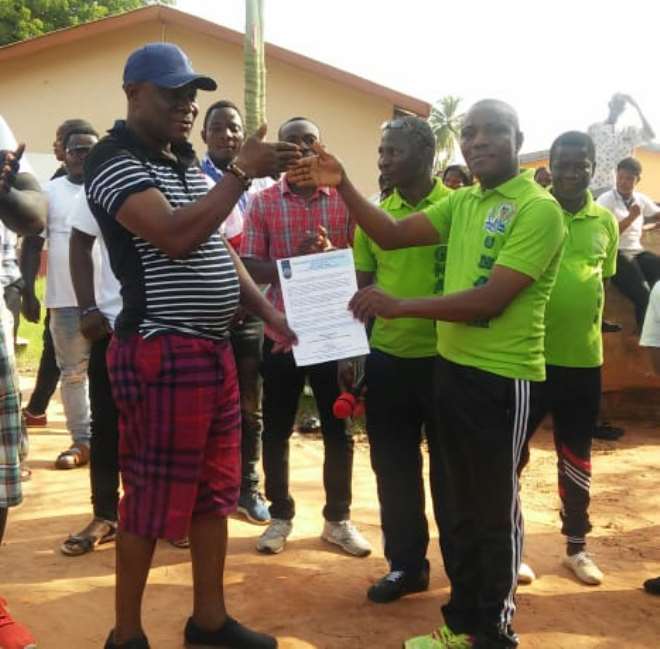 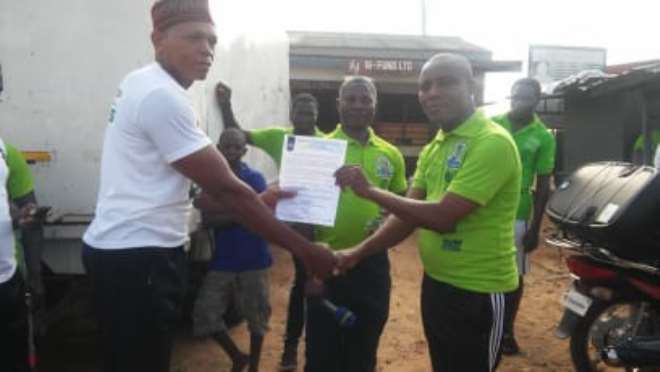 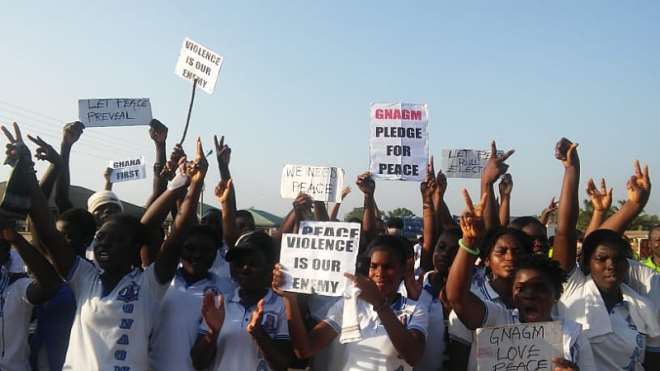 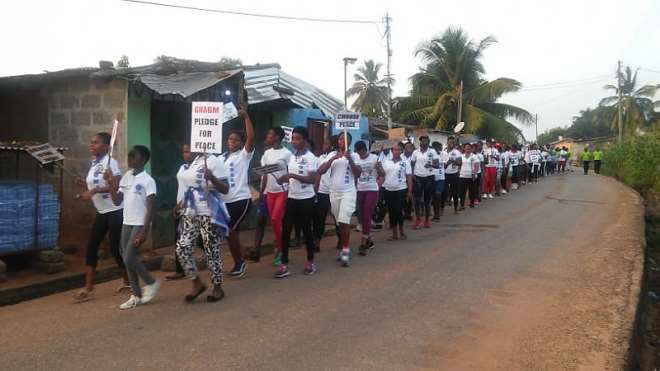 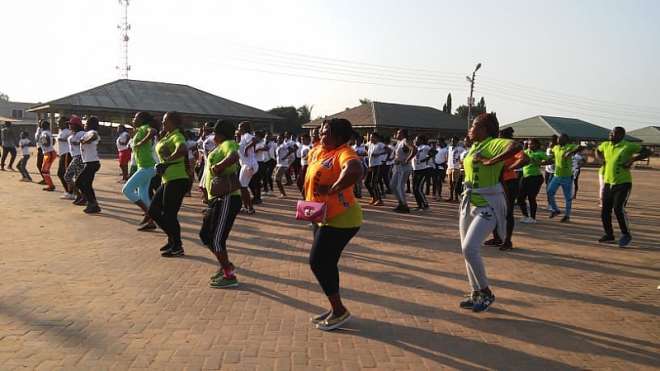 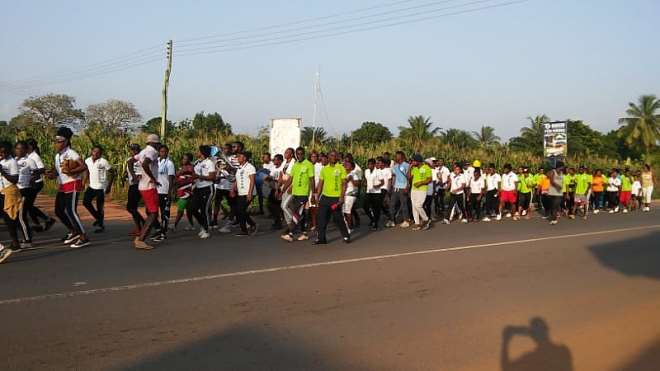