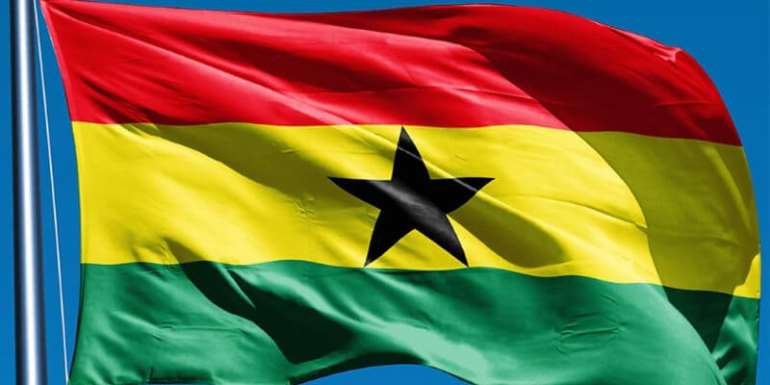 ExLA Group, a leadership-based organisation in Ghana, has reiterated its belief in the people of Ghana to maintain its enviable status as a peaceful country no matter the outcome of the 2020 presidential and parliamentary elections.

In a statement signed by the Executive Director, Mr. Daniel Osei Tuffuor, the organisation’s stance is based on the level of maturity, it believes the country has attained in relation to matters of politics, leadership, and governance in spite of the unfortunate excesses that have characterised the campaign of the two major political parties to win votes.

“Ghana is not yet at the pinnacle of excellent leadership after over 60 years of independence. However, if there is anything the country has consistently proved itself reliable in since 1992, it is the respect for varied opinions which is deeply evident in its style of multiparty democracy”, it stated.

The statement also expressed delight at seeing the various political parties including candidates of the incumbent and the main opposition parties signing a peace pact. “Although a peace pact may not be a guarantee for a peaceful election, it sends a strong signal to party followers who may want to find justification for the cause of their actions or inactions, to remain calm based on the demeanour of their leaders”, the statement added.

In the same vein, the Electoral Commission was cautioned to remain fair and resolute in delivering one of the most keenly contested elections in Ghana’s history.

This can be achieved as far as the Electoral Commission remains transparent in all its dealings with the parties involved in the election.

The national security agencies were not left out in the statement as their roles at the various polling centres would be key.

However, their professionalism over the years was praised with a caution never to relent on standing up to what might be a disruption to the peace of the nation in any form. “Theirs is to enforce the law and as we are all aware, the law has no political colour”.

Ghana is set to have its 8th general elections since the beginning of the 4th Republic on the 7th of December 2020. The elections will feature 11 Presidential candidates from different political parties and an independent candidate as well as parliamentary aspirants for all the constituencies in the country.

The statement ended with best wishes to all the candidates and the assurance to work with anyone who is open and committed to the spirit of excellent leadership in governance.