My wife was in labour and I needed money — convict 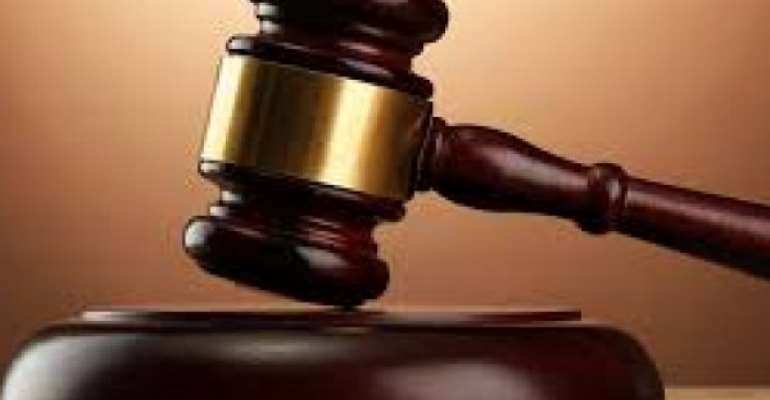 Tutu, who stole mobile phones and other items pleaded guilty with explanation that his wife was in labour, thus, he needed money for Caesarean operatiion.

The Court presided over by Mr Marc Diboro Tirimah found the act unacceptable and sentenced him accordingly.

He said they lived at Dominase whilst Tutu lived at Tanoso in Kumasi.

Prosecution said the convict, on October 30, 2020, introduced himself as a soothsayer to Effah and his wife, who is a nursing mother at the home of the couple.

He said the convict told the couple some secret things, both spiritual and physical about Effah and promised to help him resolve.

Prosecution said the convict then asked Effah to produce his old and new pictures as well as those of his cocoa farm, which he obliged.

Later, Effah left the house leaving his wife and convict. The convict afterwards told Effah's wife that he (Tutu) was going to their backyard to perform some rituals.

He said on the same day, Tutu used the same tricks on Amedomey, but this time, he said he was performing the rituals at a nearby stream, where he escaped with his Infinix Smart 3 mobile phone valued at GH¢750.00.

Prosecution said on November 29, 2020, luck eluded Tutu when he used the same trick on another person which led to his arrest.

He was identified by the complainants and a formal complaint was lodged.

After investigations, Tutu was arraigned.