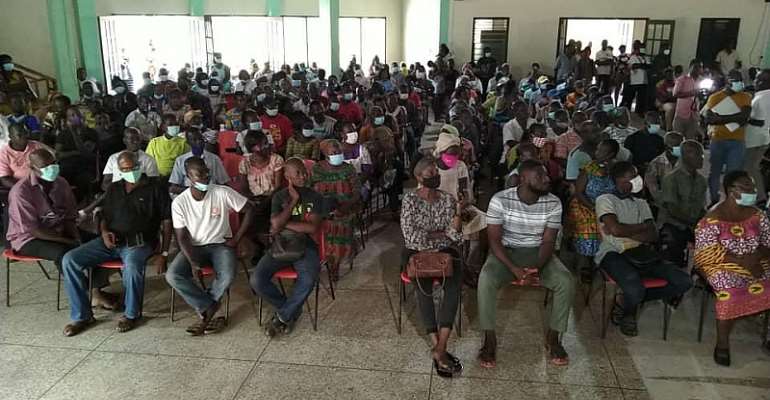 Hundreds of aggrieved customers whose monies have been locked up in collapsed Gold Coast Fund Management in Takoradi have declared their support for John Dramani Mahama and the National Democratic Congress (NDC) ahead of the December 7 polls.

The customers, numbering over 300 took the decision at an emergency meeting in Takoradi on Saturday, December 5, 2020.

Speaking to Citi News after the meeting, Charles Nyame, the spokesperson of the group whose funds are locked up with the defunct fund management company said the government has failed to pay them their funds despite several pleas.

He said they have decided to throw their weight behind John Mahama who they believe will help address their concerns. 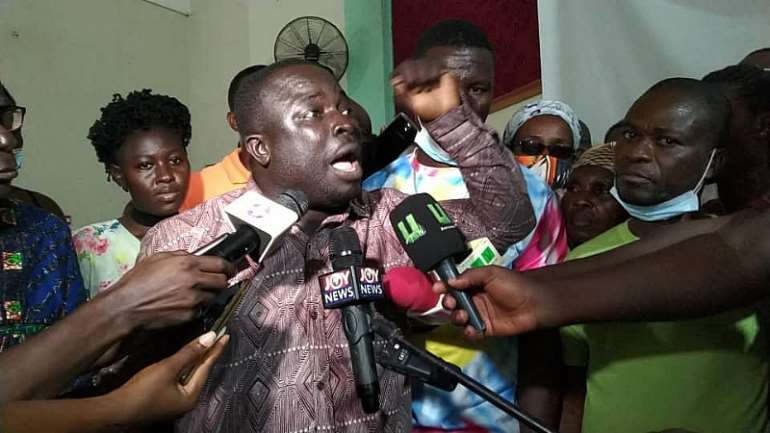 “We have been very consistent with our request for the past six weeks. Now we are sending a signal to the President, Nana Addo Dankwa Akufo-Addo, that as far as we are concerned, if we don’t get our money before 7th December, we will vote against his government. Today is 5th, tomorrow is 6th, Monday is a holiday and as I am speaking to you no Gold Coast Fund Management customer has received any payment. We have unanimously decided to vote for ex-President Mahama.”

The PRO of the customers also told Citi News they have the full support of customers on their decision. 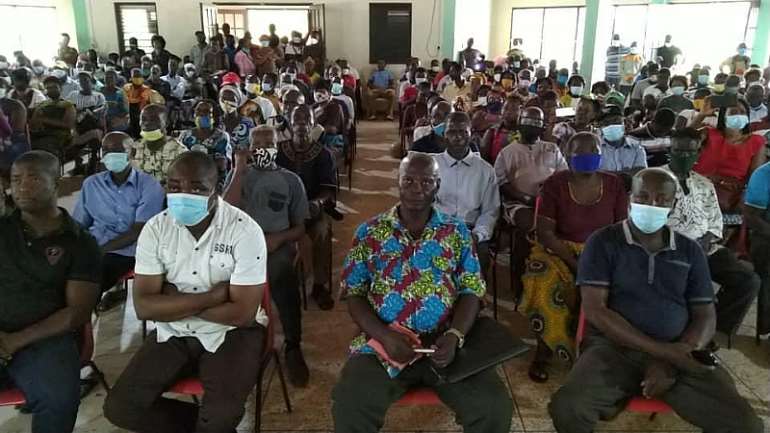 “As we all agreed, we need our money. If the government can pay probably by Sunday, we don’t have a problem to vote for him but if we are not getting our money by then, we are going to vote against the government.”

Gold Coast Fund Management, now Blackshield Fund Management company limited were part of some 53 fund management firms whose licenses were revoked by the Securities and Exchange Commission (SEC) in November 2019.