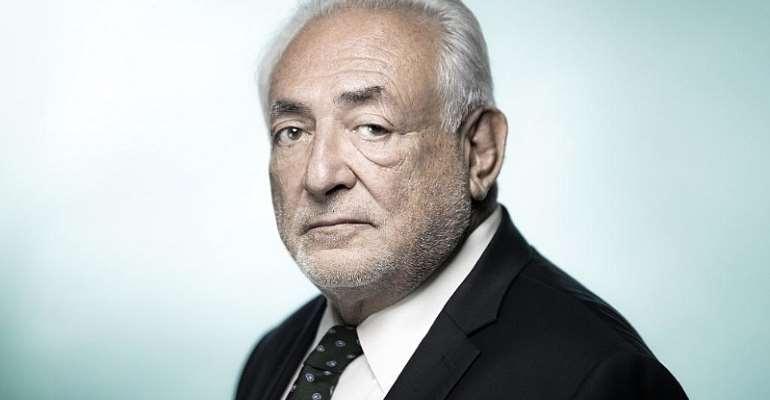 A documentary on the life of France's Dominique Strauss-Kahn, to be released in autumn 2021, will give the ex-IMF boss and once presidential frontrunner's version of the sex assault case that led to his political downfall nine years ago.

Dominique Strauss-Kahn announced on his Twitter account on Friday that he will deliver his "version of the facts" about the Sofitel sex-assault case that led to his downfall, in a documentary film about his life, to be released in autumn 2021.

"For the first time, I have agreed to make a documentary film in which I look back over my entire personal and professional history from French politics to the international spheres," wrote Strauss-Kahn.

"I have never given my own version of the events that marked my withdrawal from political life; others have made it for me, speaking from press releases, interviews and real or supposed facts. The time has come for me to speak out," he added.

The "DSK" affair is also at the heart of a mini-documentary series by Jalil Lespert, entitled Room 2806, to be released Monday on Netflix.

In it, several personalities testify, including Sofitel hotel maid Nafissatou Diallo, who accused him of rape in New York nine years ago.

Strauss-Kahn's career was left in ruins after the accusations. Criminal charges were dropped in 2011 following a financial transaction with the plaintiff.

DSK's reputation was further tarnished years later amid an investigation into a prostitution ring centred on the Carlton Hotel in Lille, though he was acquitted of pimping charges.

The film in production "retraces the events" that marked the life of the septuagenarian, one of the most powerful figures of the Socialist Party before its fall, one year before the 2012 presidential election where he was one of the candidates put forward on the left.

Now working as a consultant, DSK occasionally gives his views on the international economic situation. He also said he wants to share "worries and proposals on the difficult future that awaits us" in the film.