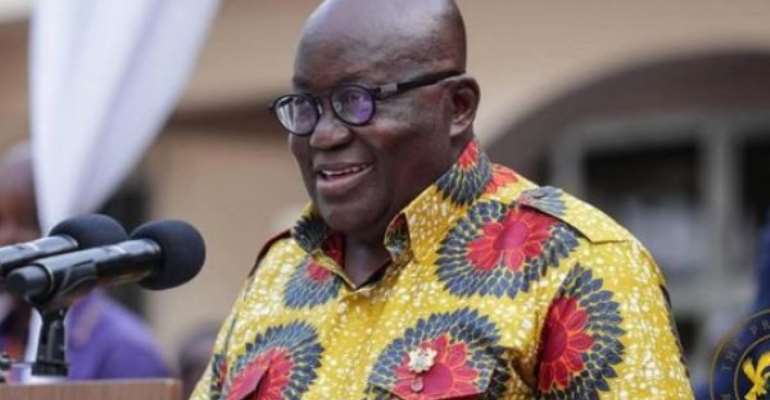 President NanaAkufo-Addo has urged labour unions to retain him and the New Patriotic Party (NPP) in power to enable his government stay the country on the path of sustainable growth and development.

He said the fact that there were less labour strikes and agitations during his first term in office was ample testimony to the premium that his administration put on labour matters, and an indication that it had met its pledges to workers.

The President made the appeal when he met the Civil and Local Government Staff Association of Ghana (CLOGSAG) in Accra on Friday as part of his campaign tour of the Greater Accra Region.

President Akufo-Addo told the gathering that his government over the past four years had kept faith with the labour front, taking decisive measures to address timeously, most of their issues.

He acknowledged the invaluable role of organised labour to the socio-economic development of the country, stating that as demonstrated in his first term in office, his next administration would continue to honour its social contract with workers.

The President thanked the Civil servants for their dedicated service to the Nation, and asked them to be neutral to all administrations.

He assured the members of the CLOGSAG of better working conditions in his next administration and urged them to vote massively for him in the polls to enable his government do more for the worker.

He said a vote for him, would consolidate the gains that his administration had made over its first term in office, former progress, prosperity and development.

The President however pointed out that though the country registered significant progress during his first term, the dream of prosperity would not materialise soon enough without the collective action.

"We are not going to get good standard of living by accident. We have to work for it. We all have to join hands in finding a way to address the social output to ensure equity, competitiveness and productivity"

"All of these need to be part of the same basket if we have to get to where we want to get to. We are going to work with you in an atmosphere of cordiality," he said.

President Akufo-Addo reiterated his commitment to ensuring that Ghana delivered a peaceful, free and fair general elections on Monday, December 7, 2020.

"I will do everything to ensure that the reputation of Ghana as a functional democracy is maintained. Turn out in your numbers to vote," he said.