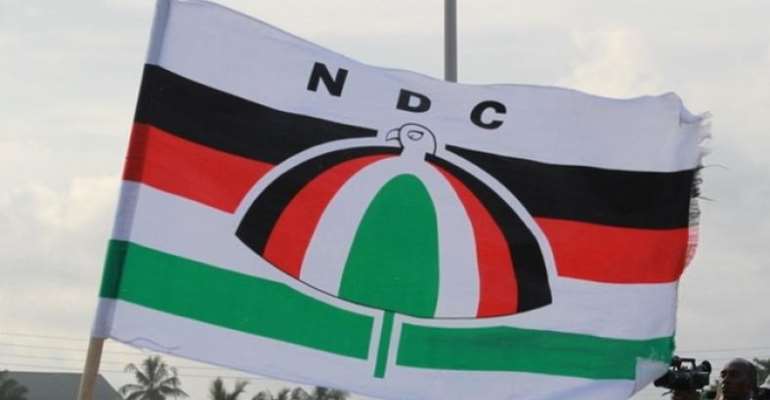 The Parliamentary Candidate for the opposition National Democratic Congress in Upper Manya Krobo Constituency has reportedly been attacked.

Bismark Tetteh was attacked with stones and Thursday evening by thugs alleged be aligned to the ruling NPP in the constituency.

The candidate, however, escaped without any major injury. The driver’s mirror of his car was however damaged.

Addressing the media on Friday, the spokesperson for the Campaign team of the candidate, Kwasi Lawer said the party recently identified some strange persons believe to be vigilantes brought to the Constituency to cause mayhem by the NPP and reported same to the Police however no action was taken.

“The NDC party Organizer and Campaign Spokesperson went to report these hoodlums, vigilantes to the Police Commander with evidence, up till date these guys are walking free. Just as the police relent on arresting these hoodlums, these guys attacked the NDC Parliamentary Candidate in the evening”.

He said, “the hoodlums attacked the NDC PC with stones, cutlass and even guns. They vandalized the PC’s car in his own house and we have evidence to that as well”.

Meanwhile, six suspects involved in the violent attack have been arrested by Police.

The Upper Manya Constituency has recorded pockets of violent attacks since the voter’s registration exercise.

The Upper Manya Krobo Constituency is one of the keenly contested seats in this year’s election in Eastern Region as the NDC pushes hard to recapture its long occupied seat snatched in 2016 by the incumbent NPP Member of Parliament Joseph Tetteh who is seeking reelection.