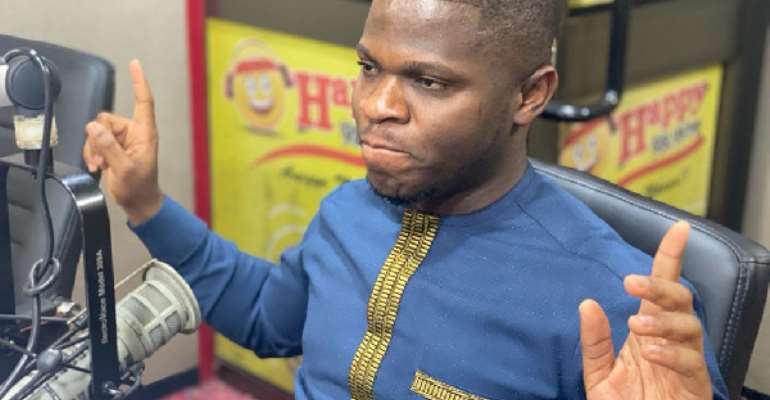 The main opposition National Democratic Congress (NDC) has demanded an apology from the Multimedia Group Limited and its owner Kwesi Twum for apologising for airing the alleged Akufo-Addo bribery videotape on Adom TV.

Adom TV’s apology signed by its management read: “Yesterday, 1st December 2020, Adom TV aired a video allegedly of the President receiving a bribe of $40,000.00, which was shown during airtime bought by the National Democratic Congress (NDC)”.

“It has now come to the attention of Management of Adom TV that the contents of the video as aired does not represent the full story as it understands, which was, in fact, a video of the then-candidate Nana Addo Dankwa Akufo-Addo, in October 2016, receiving a donation of GHS40,000.00, for his campaign.

“Adom TV unreservedly apologises for any harm or embarrassment the video may have caused the President and admits that the publication was in error.

“Management wishes to state that the said video has been taken down from all of its social media channels and that steps have been taken to avoid future occurrences”, the TV station said.

However, at a press conference on Friday, 4 December 2020, the National Communication Officer of the NDC, Mr Sammy Gyamfi, said the party felt hard-done-by by the TV station for putting a judgment on the matter, rather than just issuing a disclaimer.

It has, thus, demanded that Adom TV furnish the country with the evidence upon which it reached the conclusion that the video was shot in October 2016 and was a donation made to Mr Akufo-Addo as a candidate in the lead-up to the December 2020 elections.

Additionally, the NDC demanded that President Akufo-Addo “speak on this matter” himself rather than leaving that to Information Minister Kojo Oppong Nkrumah.

According to the party, Mr Akufo-Addo’s silence betrays his guilt.

Why are you refusing to obey the orders of the Court ? — Jus...
54 minutes ago