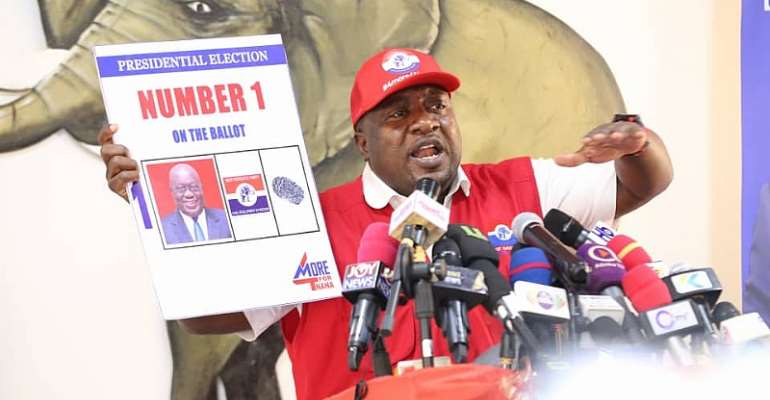 The National Youth Organizer of the governing New Patriotic Party (NPP), Henry Nana Boakye, popularly known as Nana B, has described the opposition National Democratic Congress’ (NDC) promise to pay the full fees for first-year tertiary students in 2021 should it win power as a scam.

He says the NDC has no credibility in delivering on such a promise.

At a press conference held yesterday, Thursday, December 3, 2020, Mr. Boakye rubbished and discredited the NDC's promise saying it is deceptive and ill-conceived. 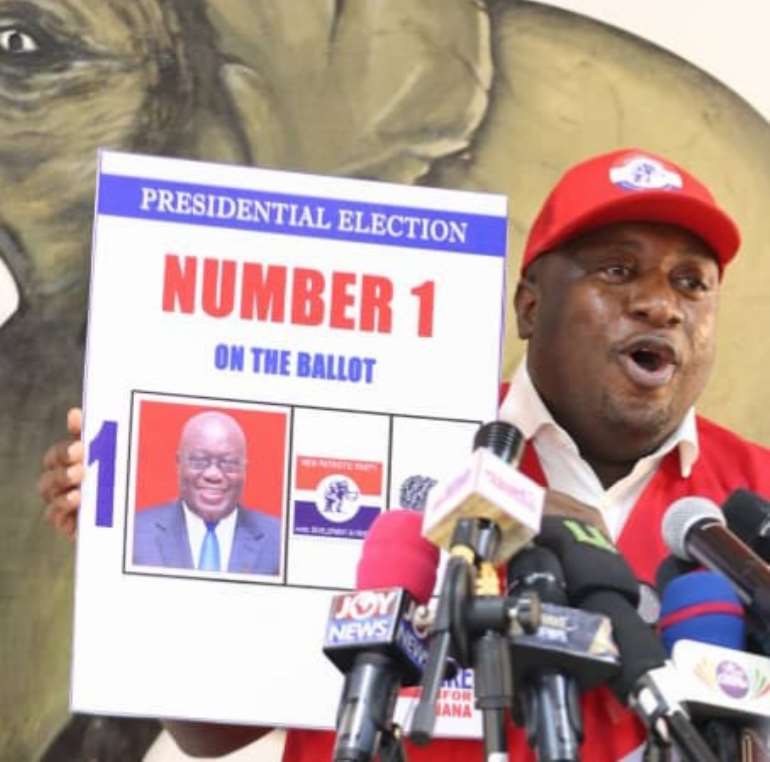 He insists the NDC smuggled in such a campaign promise through the back door to add up to the litany of their failed and uninspiring manifesto promises.

He says the NDC has brought this up because it has realized it has lost the 2020 polls.

“The deceptive promise, being the last straw that the NDC desperately seeks to anchor their drowning campaign on, is not only a propaganda tool but also a sickening scam directed at downplaying the intelligence of voters.” 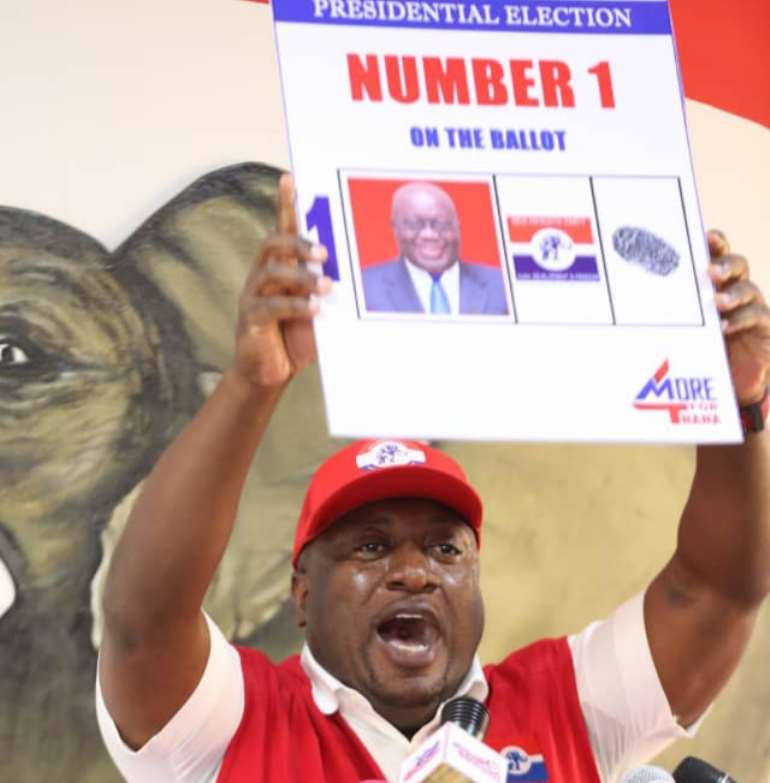 He further said, “Fa ninyinaa” campaign promise, scruffily and hastily put together, is a knee-jerk reaction to the big announcement by the Scholarship Secretariat that, it's giving scholarship to tens of thousands of the Akufo-Addo Graduates and has thus opened its portal for them to apply.”

Mr. Boakye thus urged Ghanaians to ignore the NDC in the 2020 polls