A/R: Just as we did to Mahama in 2016, We’ll kick out NPP over unpaid legacy arrears — Aggrieved teachers 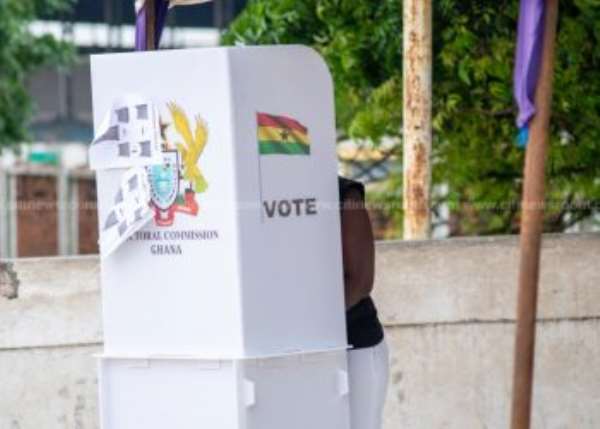 The Coalition of Aggrieved Teachers says it will mobilize its over 50,000 members to massively vote out the ruling New Patriotic Party (NPP) government for failing to honour its 2016 promise of paying them their legacy arrears.

The group has accused the current administration of deceit.

Speaking at a news conference in Kumasi, the spokesperson for the group, Effah Kwaku Tabiri says the affected teachers will vote against the NPP in the Decemner 7 elections.

“There is a saying in Akan that translates to “you can not succeed if you try to hinder the success of others”. So if our MPs, our ministers, the government will not allow us to enjoy the little that we are supposed to enjoy, we will also not allow them to enjoy the lion’s share,” he said.

“Come December 7, as the teachers we are, we will give our mandate to the NDC just as we did for NPP in 2016. The affected teachers are over 54,000, we will come together and vote against the NPP government so that they know we are not affiliated to a particular political party, if you don’t pay us we will vote you out because governance is all about development and the wellbeing of the citizens,” he added.

The arrears, which include over two years' salary and promotion arrears, as well as allowances of some public school teachers, have sparked a series of demonstrations in the education sector.