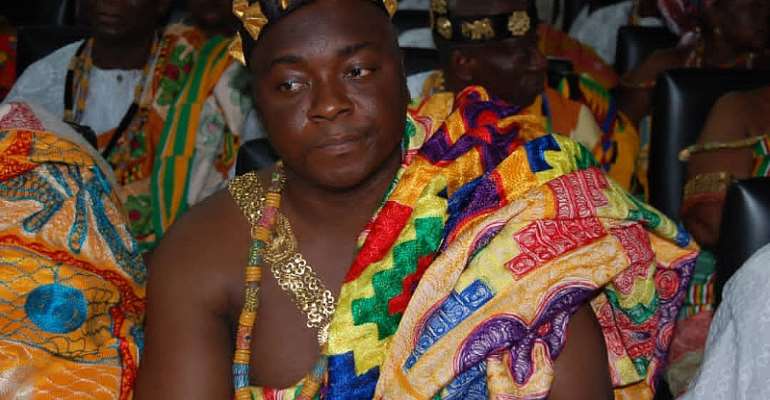 Torgbui Doglo Anuma VI, the Paramount Chief and the president of Avenor Traditional Council ordered for the suspension of this year's Christmas activities within the traditional area.

According to Torgbui, it is important for him to halt all 2020 Christmas celebrations due to surge in covid-19 cases reported by Ghana Health Service.

He directed all chiefs, Queens mothers, youth groups and opinion leaders under his jurisdiction to strictly adhere to the directive.

A statement released by Torgbui Dorglo Anuma VI and sighted by ModernGhana News indicates that, 'Devinyaza' festivals celebrated by all villages in Avenor during Christmas seasons are cancelled due to the Covid-pandemic.

The Paramount Chief explained that due to the nature of the marauding virus, the annual 'Avenor Tutudoza' festivals celebrated by people of Avenor in every November was called off this year.

Torgbui Dorglo Anuma VI said the move was in line with government's protocols to fight the pandemic since social gatherings such as festivals have become a hotbed for people to spread the disease.

He wishes all members in Avenor Traditional Council the best in the coming elections as he urged them to maintain peace at all times.

Why are you refusing to obey the orders of the Court ? — Jus...
59 minutes ago