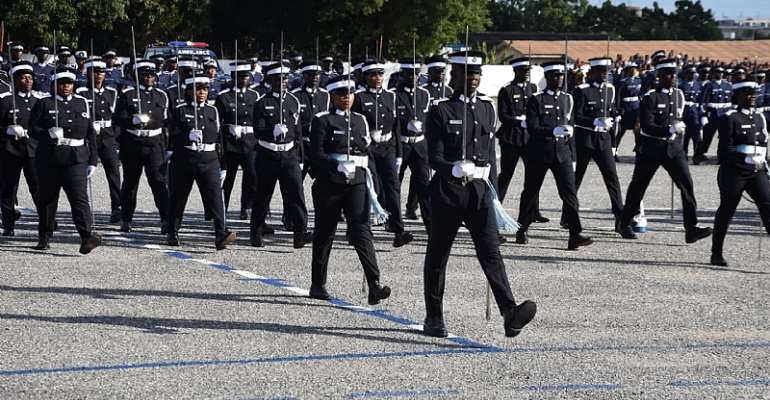 The Inspector-General of Police (IGP), Mr James Oppong-Boanuh, has promoted 6,073 junior police officers of various ranks, in accordance with provisions of the Police Service Regulation 2012 (C.I.76).

The promotions take effect from 1 December 2020.

Four other officers of the junior rank whose promotions were withheld due to cases pending against them have also been restored to the ranks they are entitled to.