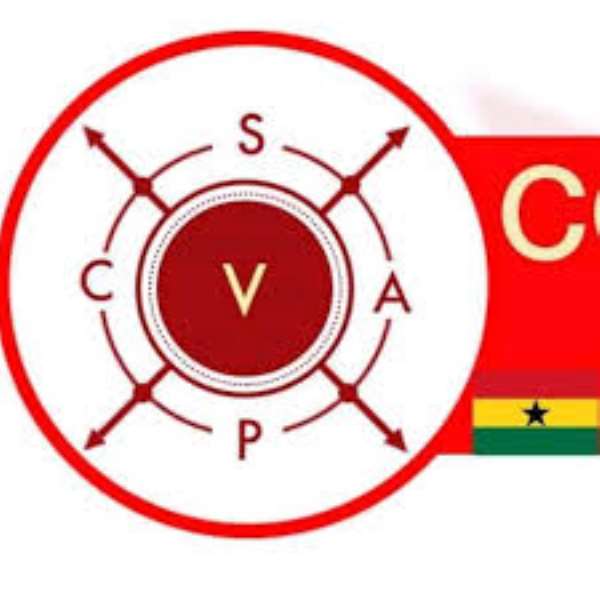 The Coalition of Civil Societies against Political Vigilantism says the country will hold President Akufo-Addo responsible should any form of political vigilantism be noticed in the upcoming elections.

According to the group, some groups of persons have been emboldened by what it says is the President's refusal to implement the recommendations of the Emile Short Commission of Inquiry.

Speaking to Citi News, Chairperson of the Coalition, Ebenezer Fenuku says the president must openly speak against such political hoodlums.

“We will hold our President responsible should there be any violence during the December 7 general elections. We made several calls to the President to take action on the recommendations of the Emile Short Commission on the Ayawaso West Wuogon by-election. But nothing was done about prosecuting people.”

“We are afraid that such perpetrators may be emboldened, straightened, and motivated to cause mayhem on December 7. We are thus calling on the president to openly condemn such acts and assure us that he will supervise a very peaceful election.”

The Emile Short Commission of inquiry in a report recommended the criminal prosecution of a national security operative who slapped the Member of Parliament for Ningo-Prampram, Sam George, during the Ayawaso West Wuogon by-election.

But the government rejected portions of the recommendation, explaining in a white paper that a prosecution will not be necessary because there was a valid defence of provocation.