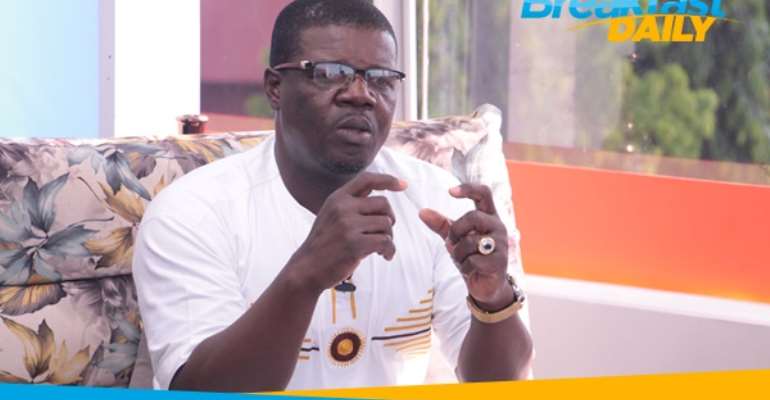 A member of the Constitutional, Legal and Parliamentary Affairs Committee of Parliament, Rockson Dafeamekpor has accused President Akufo-Addo of contravening the law, by declaring December 7 a public holiday.

According to the MP, the President in so doing has also usurped the functions of Parliament as it is the only body with such authority.

In a Citi News interview, Rockson Dafeamekpor said the actions of the President must not be overlooked.

“They have contravened the law. It is only Parliament that can do that. If they want to do that they come with a bill to justify that, and then, we will amend the law to include that. The President cannot do that. That is an abuse of law and office. It is not about the reason. It is about the fact that he does not have the power to do that.”

The holiday, according to a statement from the presidency, was by an executive instrument to “facilitate the conduct of the election in the context of the COVID-19 pandemic, help ensure strict observance of COVID-19 safety protocols on election day, and enable registered voters to exercise their franchise in safety and with minimal inconvenience.”

“Under section 3 of the Public Holidays and Commemorative Days Act, 2001 (Act 601), the President has the power to declare any other day as a public holiday, instead of a day specified as a statutory public day,” the statement added.

The decision was taken following the submission of a proposal to the President by the Chairperson of the Electoral Commission, Mrs Jean Mensa which was supported by the Inter-Party Advisory Committee (IPAC).

All political parties had also agreed to the EC’s proposal to make December a statutory holiday.