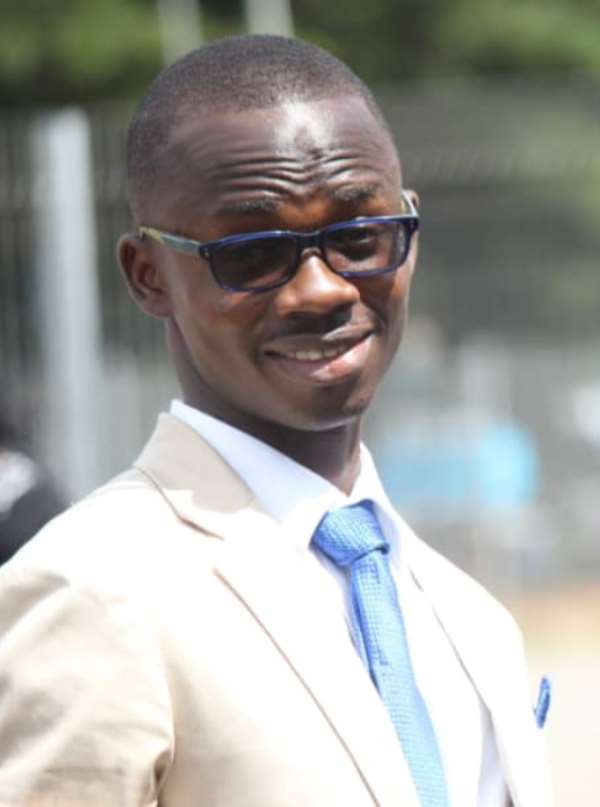 Kwadwo Dwomo II, who is the chief executive officer (CEO) of the first community media company on earth (Comcent Limited), has expressed his opinion on his Twitter account that the constitution of Ghana must be amended to allow only Ghanaians who have built successful global companies to contest for presidential and parliamentary elections.

That way, he said, “the elected leaders will appreciate that governing a country has a resemblance to creating a startup and turning it into a global company while making it cashflow positive.”

He said, “when one has the experience of founding a startup, and the startup has survived all the pitfalls that plague startups but rather become a global company that is cashflow positive, in the process, one learns many important lessons like good branding, managing sparse resources, financial prudence, creating good work culture, motivating subordinates, outsmarting competitors, etc.”

He made it known that it is these same lessons that a leader of any country must know in other to be able to govern a country successfully, expand the country's gross domestic product (GDP) significantly, and create an enabling environment for businesses to thrive to create adequate jobs and make citizens prosperous.

Readers will agree with me that if Ghana is to go to a referendum and such an amendment to the constitution comes to pass, both flag bearers of the ruling new patriotic party (NPP) and the opposition national democratic congress(NDC) and flag bearers of all the other smaller parties will therefore not qualify to stand as presidential candidate for the 2020 election.

This is because none of the candidates who are seeking the high office of Ghana would have been able to meet the criteria of the amended constitution. It will, thus, become quite difficult to get candidates who will meet such criteria.

One would say what Kwadwo Dwomo II is proposing is a lofty goal and it will never come into reality, yet when one analyses thoroughly what is been said, he/she may realize that a country like Ghana needs such an amendment quite urgently.