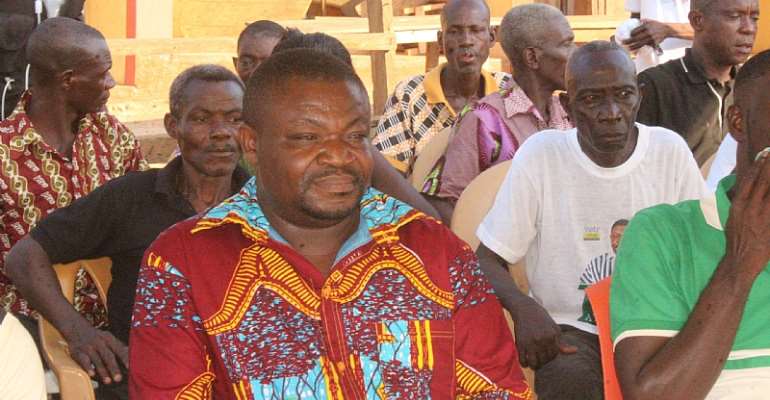 He has also ignored incumbent MP Kofi Okyere Agyekum and NDC's Parliamentary candidate Richard Kwashie Fred Jnr at a rally that was held at Nsutem.

He declared his support for him and entreated the People of Nsutem to vote massively for him because he is a native of the town.

He charged the residents not to support him with their mouth but rather their heart and he believes that on the 7th of January he will be crowned the winner of the election which will sell the good name of their town for better development.

There is possibility of a lockdown, other restrictions – Opp...
58 minutes ago