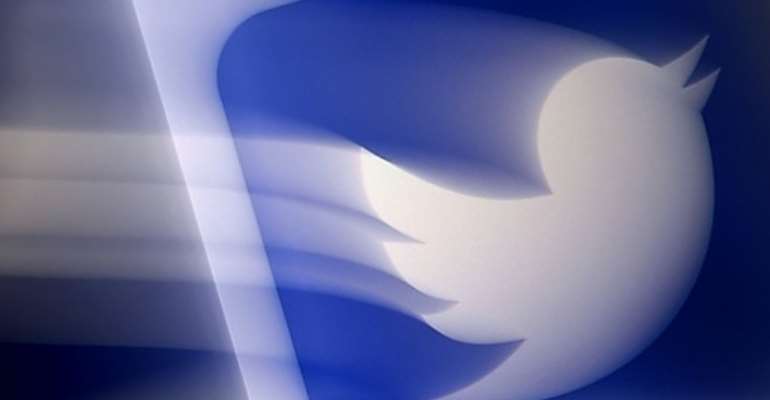 Twitter is expanding its rules on hateful content by banning comments that dehumanize people onthe basis of race or ethnicity. By Olivier DOULIERY (AFP/File)

Twitter said Wednesday it was expanding its definition of hateful content to ban language which "dehumanizes" people on the basis of race, ethnicity or national origin.

The move announced by the messaging platform is the latest to refine its definition of abusive and harmful content which has led to a backlash against social networks.

Twitter said the latest update is based on feedback since it published expanded rules on hateful content in 2019.

"While we encourage people to express themselves freely on Twitter, abuse, harassment and hateful conduct continue to have no place on our service," a blog post from the Twitter safety team said.

"Today, we are further expanding our hateful conduct policy to prohibit language that dehumanizes people on the basis of race, ethnicity, or national origin."

Twitter said it would remove offending tweets when they are reported, and offered examples such as describing a particular ethnic group as "scum" or "leeches."

Twitter and Facebook both stepped up enforcement of policies against harmful and hateful content during the US election campaign, in many cases limiting the reach of comments by President Donald Trump.