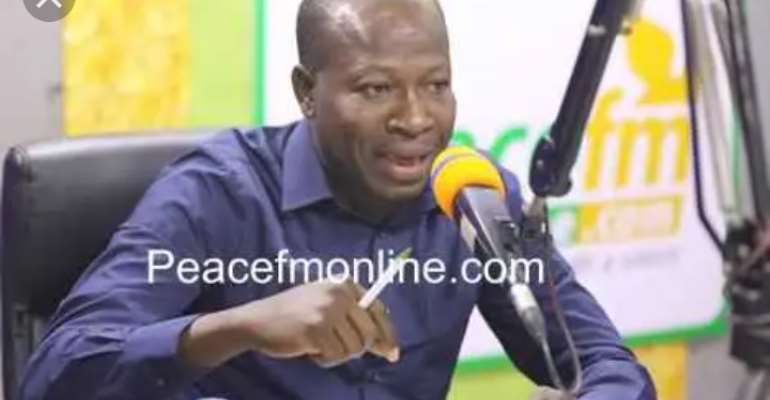 Former General Secretary of the Convention People's Party (CPP) James Kwabena Bomfeh who is also known as Kabilla says he has toured the entire country and the overwhelming majority of Ghanaians think that the NPP and President Nana Akufo-Addo deserves another term in office.

"I'm not saying this because I want to vote for NPP but majority of Ghanaians prefer the NPP to the other parties," he claimed.

Kabila further indicated that President Akufo-Addo has "demonstrated that he is a compassionate and a consistent leader" and in his view, no wonder Ghanaians are rooting for him.

According to him, when the free SHS policy was implemented in 2017, the Finance Minister, Ken Ofori-Atta was reported to have said he didn't understand why people like them who could pay for their wards school fees should enjoy free senior school.

"That was a mark of leadership from Nana Akufo-Addo," he posited.

Kabilla concluded that the majority of Ghanaians prefer the NPP government above the others and it wouldn't be a surprise if the NPP emerged winner after 7th December.