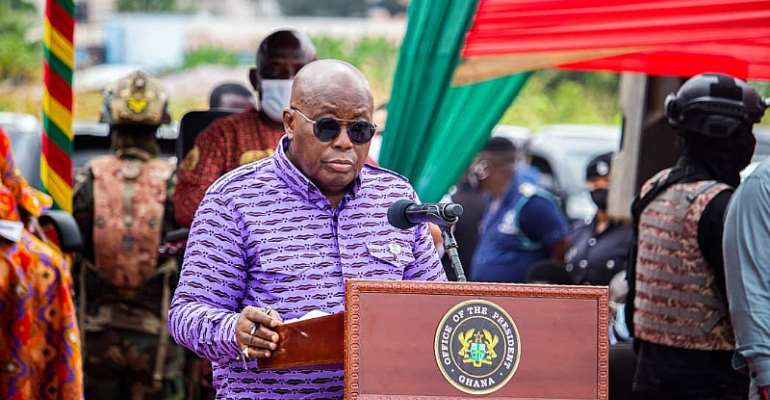 Few days for Ghanaians to be going to the polls to cast their vote to determine who deserves their mandate. Is it Progressive People’s Party, National Democratic Congress, Convention People’s Party, National Patriotic Party among others? Yet, H.E. the President has not presented the original and five other copies of the handing over notes to the Administrator-General as stated in section 6(4) of the Presidential Transition Act, 2012 (Act 845).

A new Administrator-General ought to be appointed to oversee the transition process within 24 hours after the declaration of the 2020 general election results. We, therefore, call for the appointment of the Administrator-General and also call on H.E. Akufo-Addo to activate the Presidential Transition Process as soon as possible.

We fervently hope H.E. the President has prepared a set of comprehensive handing-over notes covering his first term of office of his Presidency as the Executive Authority under Article 58 of the 1992 Constitution as stated in section 6(1) of Act 845.

STRANEK-Africa knows H.E. Akufo-Addo is a staunch believer of the rule of law and we believe he will expedite action even though the presidential transition process is behind time.

Remember, we are all involved in building our motherland Ghana.

Why are you refusing to obey the orders of the Court ? — Jus...
19 minutes ago