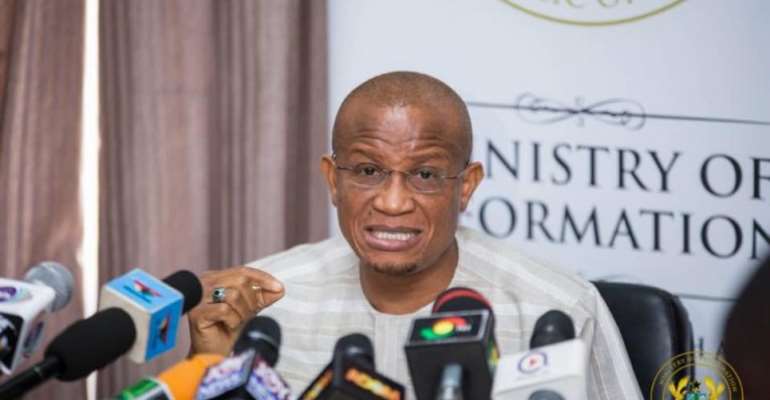 The opposition New Patriotic Party (NPP) expects to win the 2020 election with at least 10 percentage points, according to the Deputy National Campaign Manager of the party, Dr. Mustapha Hamid.

Survey’s like Political Science Department of the University of Ghana’s have predicted a comprehensive win for the governing party.

The department’s survey, for example, predicted a 51.7 percent win for the NPP whilst the National Democratic Congress is expected to follow with 40.4 percent of the total votes cast.

Speaking at a press conference on Monday, November 30, 2020, Dr. Hamid said the NPP expects an election victory along these lines.

“Apart from those polls, every serious political party does its own research periodically and all the research we have done thus far shows us that we are winning the election by at least 10 percentage points.”

He used the press conference to outline what the NPP believes are its achievements and said this was the basis for its optimism.

“We are confident on the back of all the good things that we have done for this country in four years,” Dr. Hamid said.

In the 2016 election, the NPP’s victory was also by almost 10 percent.

This marked the biggest election defeat of an incumbent party.