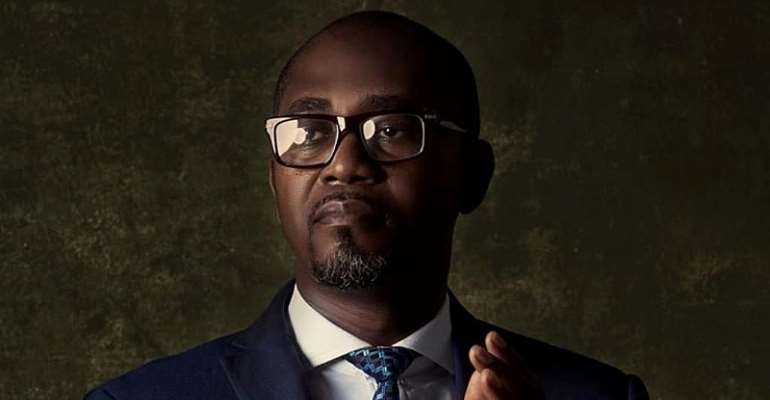 An Accra High Court on Monday, November 30 dismissed a suit by Marricke Kofi Gane challenging his disqualification from the 2020 polls by the Electoral Commission (EC).

Mr. Gane, an independent presidential candidate was disqualified by the EC for allegedly forging signatures of persons who endorsed his nomination form.

He was thus disqualified from the race in October 2020.

Mr. Gane had prayed the court to quash the Electoral Commission’s decision to disqualify him from the race on the basis that his right to natural justice was breached when the EC failed to provide an opportunity for him to rectify alleged errors on his forms.

The Criminal Court 2 Division of the High Court presided over by Her Ladyship, Elfreda Amy Dankyi however noted that the EC did no wrong since the errors constituted a case of fraud and that puts Mr. Gane in a position where he lacked any rights to be protected.

Her ladyship Elfreda Denkyi further ruled that the reliefs being sought by Mr. Gane could not be accepted since he filed the suit ten days after the disqualification was announced.

The judge explained that the delay in filing the suit has tilted the balance of convenience towards the EC as granting the reliefs will mean the EC may breach the constitutional provision of holding elections on December 7 which is seven days away.