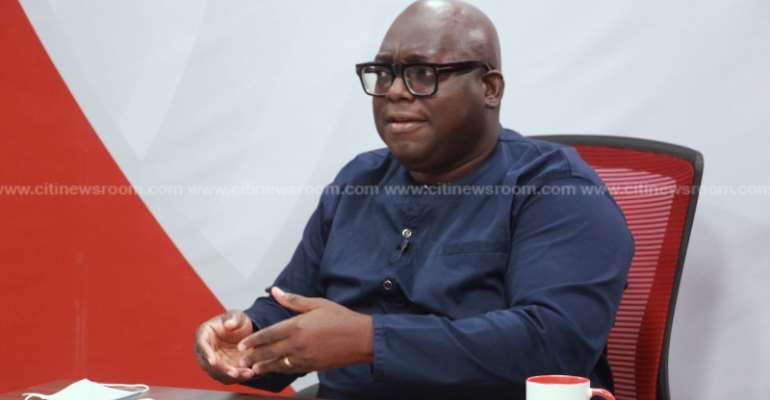 The Political Science Department of the University of Ghana has been urged to boost its credibility by undertaking frequent pre-election surveys.

This admonition is coming from Nii Kpakpo Samoa Addo, who is a lawyer.

He argued that without such consistency, he does not think such surveys from those quarters will be taken seriously by stakeholders.

“If it [the Political Science Department] was undertaking this poll on a quarterly basis, you would have seen that there would have been a track record. Every quarter we would see what the mood of the country is,” Mr. Addo said on The Big Issue.

“But when you swing in this one at this time, we then begin to question it,” he added.

Also on the show, IMANI Africa President, Franklin Cudjoe, acknowledged the difficulties some persons have putting faith in such surveys.

“The fact of the matter is that you don't see people like this and then election time they pop up and they are saying all kinds of things… it makes it difficult for people to connect.”

But Mr. Cudjoe also noted that “every poll matters and I think we should take them seriously.”

The survey predicted a 51.7 percent win for the incumbent New Patriotic Party (NPP), whilst the National Democratic Congress (NDC) followed with 40.4 percent of the total vote cast.

The candidate of the Ghana Union Movement (GUM), Christian Kwabena Andrews, placed third in the survey with 1.4 percent.

The NDC has rubbished the results of the survey saying they were fabricated whilst the NPP views it as validation of their positive outlook ahead of the polls.

There is possibility of a lockdown, other restrictions – Opp...
50 minutes ago