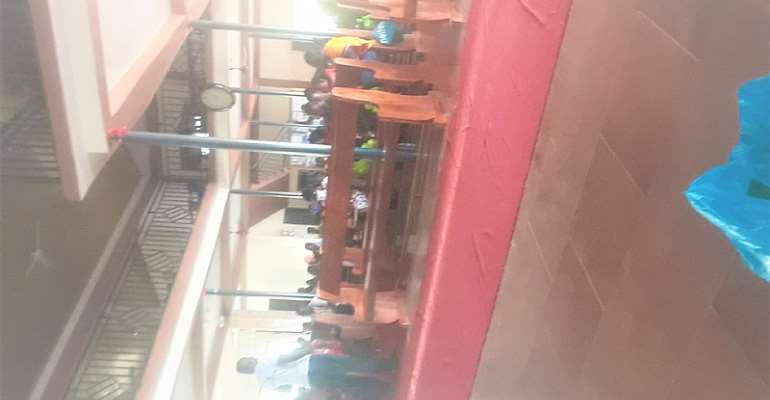 The District Chief Executive of Dormaa East, Hon. Emmanuel Kofi Agyeman has charged staff of his Assembly to assiduously continue, in their discharge of duties as unto God and God who sees what men do right in secrete would reward their fervency and hard work.

He charged them during the District Assembly’s Annual Staff Durbar on Wednesday while congratulating and appreciating them for the numerous developments the District has earned following their collaborative and relentless efforts.

The durbar, held at the Wamfie Presbyterian Church, has over the years, served as an avenue for addressing pitfalls and challenges thwarting efforts of staff and the development of the District. It has also become the platform where staff receive motivation, updates and where discussion of their welfare and concerns in the civil and local government service are raised and among other things rekindle the friendship and helps in socialization. This time around, it was followed with excursion to some of the projects the District Assembly has done

The DCE, at least, was able to pinpoint over 70 projects either completed or ongoing in the District due to the sacrifices and support he had received from staff since he assumed office late 2017.

He noted that though the going has been tough for the assembly and its staff because of the huge debt he succeeded, he for sees the future to be very bright and liberated. He admitted the genuine concerns of the staff and thanked them for their patience and dedication. He promised a get-together feast after a victorious elections come December 7th.

The District Coordinating Director, Mr. John Jeojoe Amana, expressed displeasure about lateness and turnout to work, adding that it affects work output negatively. He spoke about the new controller and Accountant General Department Validating procedure for staff monthly salaries. He noted that the scheme now has options for deducting the number of absenteeism from the monthly salaries while validating and cautioned the staff to advise themselves and behave in accordance with the codes and conducts of the Service.

The New NPP Parliamentary Candidate, Mr. Paul Apraku Twum Barima, who followed the DCE to the durbar grounds, called on the staff to vote for him and his party to power so that he can partner them for the development of the district and the common good of individuals. 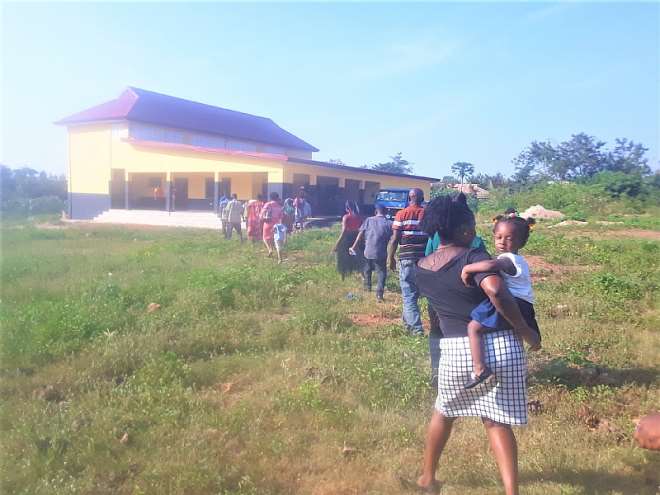