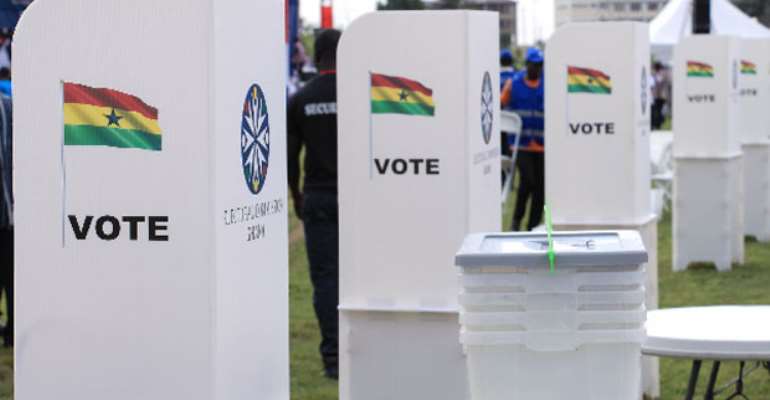 Some people, especially the youth, do look up to certain people in the society as role models for emulation. Those that they look up to, must endeavour as possibly as they can, to live lives worthy of emulation. They must be men and women of integrity. They must be serious and try to avoid doing acts that will cast slur on their reputation or give rise to doubts in the minds of those following their footsteps.

It really hurts, bleeds your heart, to see someone that you really do respect for all good reasons, deliberately or inadvertently commit acts bordering on expensive jokes, only to be find themselves disgracefully lambasted with unprintable words. It becomes heartrending when your role model is insultingly attacked by someone far younger, and in all spheres of life, below the role model.

An adage goes, “If you lie down with dogs, you get up with fleas” or “If you play with a dog, it licks your mouth”. When you associate yourself with people by way of constant or momentary crack of expensive jokes, you will end up behaving same like them, or being treated in equal demeaning manner. Therefore, allowing your self-respect to keep you away from certain demeaning utterances will help maintain the respect many have for you, when they have come to see you as a role model.

Every effort must be made to avoid slip ups or slips of the tongue when you are offered the opportunity to mount a platform to deliver a votes-garnering campaign message. Yes, to err is human. Similarly, the avoidance of slip up or slip of the tongue cannot be 100% guaranteed. They will occur. However, we must try as possibly as we can to avoid them.

There is no credible evidence to suggest or confirm that the NDC are better managers of the Ghana economy. However, there is a mountain of documental evidence to prove that the NDC are best in mismanaging the economy through short-sightedness, cronyism, infatuation with corruption (inflating costs of projects to take kickbacks or via “create, loot and share” judgment debt payments), love of acquiring quick buck within the blink of the eye, propaganda, bullying and sheer incompetence.

There is indisputable evidence that the younger half-sibling of the NDC flagbearer cum presidential-candidate, former President John Dramani Mahama, was availing himself of his brother’s position as the President of Ghana to clear his imported goods from the ports without paying import duties levied on them. There is again the undeniable evidence in the public domain that the same younger brother took over three hundred million Ghana New Cedis from banks without paying back even a pesewa of the loans. The banks have since collapsed. The said brother is still moving around in Ghana a free man; having a private jet, luxury cars, mansions and companies, without the justice system making any efforts to get part of the money so borrowed, let alone, the whole money with interests, from him. He took the loans without collateral.

If the above behaviour by a family member of John Dramani Mahama is not corruption underlying the NDC mismanagement of the economy, then I cannot think of anything else that amounts to making the NDC bad managers of the economy, probably aside from the “dumsor” (constant nationwide power outages).

Sincerely speaking, the NPP are by far the better managers of Ghana economy. However, they are comparatively strategically poorer at devising means to stay in power longer. The NDC are better in devising and implementing measures to win and stay in power longer, although criminally. I don’t want the NPP to go down the same criminal path as the NDC but they need to cease being overly gentle and “book-long”. They need to devise and implement strategies not only to win power but to stay in power for long to move the nation forward.

How to achieve the motive anticipated for NPP will be discussed later in another way.

I condemn the NDC for resorting to criminal ways to winning and staying in power longer, only to destroy the economy. Whilst the NPP build, the NDC only dismantle what has been built for the common good of Ghanaians. Shame though!

FOUR MORE YEARS FOR NANA TO DO MORE!

This publication is coming to you from Rockson Adofo, the founding father of “Operation Dump Mahama” (ODM) movement. Anyone voting to ensure that John Dramani Mahama from the NDC does not come to power again is an active member of ODM.

The author has 2165 publications published on Modern Ghana.