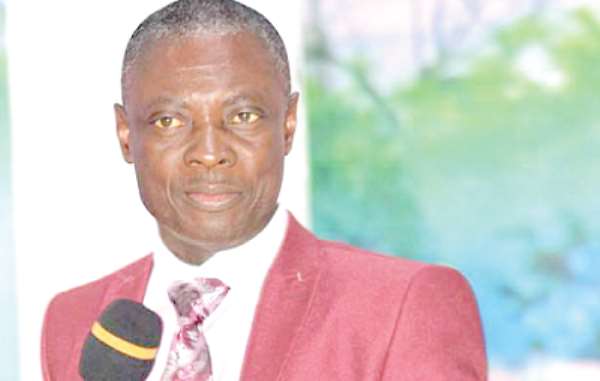 The Presidential Candidate of the Ghana Union Movement (GUM), Christian Kwabena Andrews has downplayed the survey conducted by the Political Science Department of the University of Ghana.

The survey predicted a one-time win for the NPP and placed Mr. Andrews as the third force in the race.

Reacting to the findings of the polls, the GUM flagbearer who is popularly known as Osofo Kyiri Abosom expressed confidence in winning the December polls.

For his part, flagbearer of the All People's Congress (APC) Hassan Ayariga who had 0.1% says evidence on the ground does not support the survey results.

“These results will fail. This research will fail. It will not happen and it will never happen. I have been to the ground and the people are disappointed that the basic needs have not been achieved.” 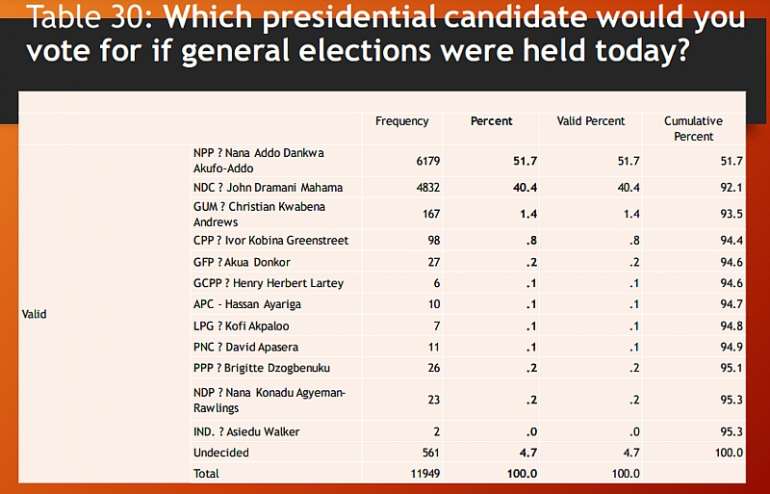