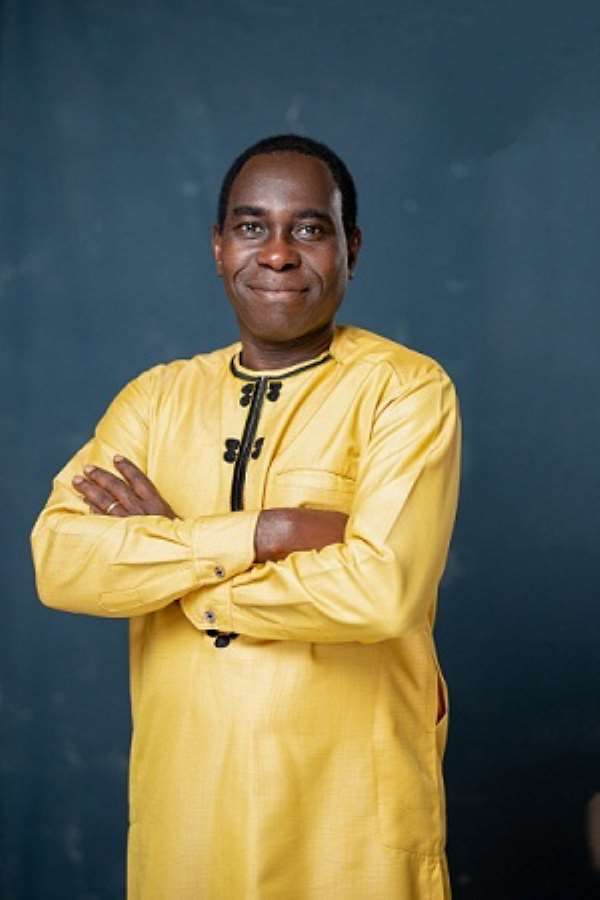 President of the Ministers' Conference of the Ghana Baptist Convention, Rev. Charles Owusu Ampofo, has advised politicians not to fall prey to electoral prophecies by some clergy in the upcoming general elections.

He said hanging hopes on those prophecies may give false hopes and if the prophecies do not come to pass, it may end up in violence in defense that they have been cheated.

Speaking to the media in Kumasi on Thursday, November 26, 2020, Rev. Charles Owusu Ampofo, who is also the Head Pastor of Victory Baptist Church at Ayigya in the Oforikrom municipality, admonished politicians to work harder to win the electorates’ votes.

“Though I believe in God’s prophecies, God will never contradict himself by giving out ‘win and loss’ prophecies to one person, it is unbiblical,” he said.

“The most reliable prophecy to oneself is to work harder to win the hearts of the people to vote for the person rather relying on prophecy by a clergy. If the person is declared vanquished at the end of the elections, the person may not accept the results and may end up challenging the results through violence,” he added.

In order to maintain peace in the country, he has therefore cautioned politicians and voters to ignore such prophecies which are bound to create confusion.