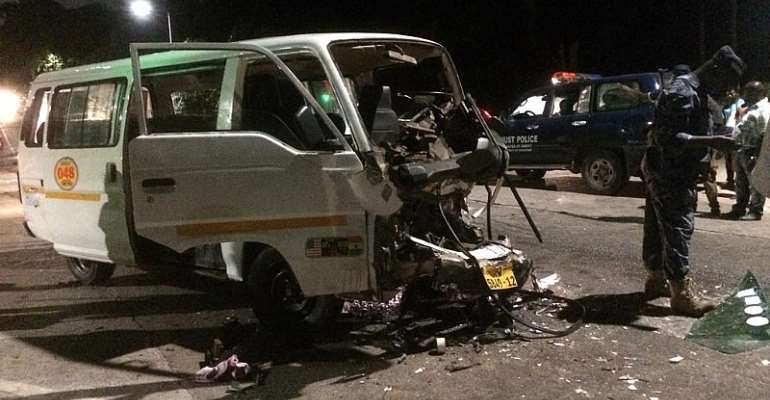 Two supporters of the opposition National Democratic Congress (NDC) in the Banda Constituency of the Bono Region have lost their lives in a car crash while on their way to a political programme.

Some of the injured supporters are currently receiving treatment at the Nsawkaw District Hospital and other health facilities in the Bono Region.

The Bono Regional Communications Officer of the NDC, Charles Akowuah confirmed the incident to Citi News.

“They were on their way to a youth gathering at Banda Kankam… Unfortunately for us, it is a rural setting, and they normally use KIA trucks to convey their people and it got involved in the accident,” he said.

Ten of the injured are at the Nsawkaw District Hospital and another person is at Wenchi responding to treatment.

Another injured person was taken to the Techiman Holy Family Hospital for treatment.

This is the latest in a string of incidents that befell NDC campaign activities over the past month.

One NDC supporter in Ellembelle in the Western Region died after being run over by a vehicle whilst on a campaign walk last weekend.

Twenty-three others were injured during the incident which occurred last Sunday evening at Azuleneno, a community located between Anyinase and Essiama.

Six members of the NDC within the Ejura Sekyeredumasi municipality of the Ashanti Region were also killed after a road crash on November 21.