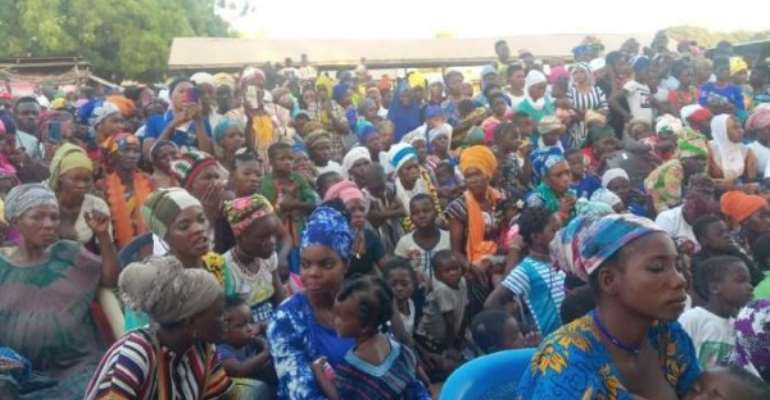 Former President John Dramani Mahama has ended his four-day campaign tour of the Upper East Region, where he addressed mini rallies, had community engagements and paid courtesy calls on chiefs to seek their blessings.

Throughout the campaign, the NDC Presidential Candidate hammered home his achievements during his first term in office as President and what he will do differently when given a second chance.

He appealed to Ghanaians to vote the NDC back to power to continue its good works, which had been neglected by the current New Patriotic Party-led Government.

He educated his supporters and sympathisers on the voting requirements to eliminate the phenomenon of spoilt ballots.

He would continue to the North East Region for a day's campaign tour and then proceed to the Northern Region.