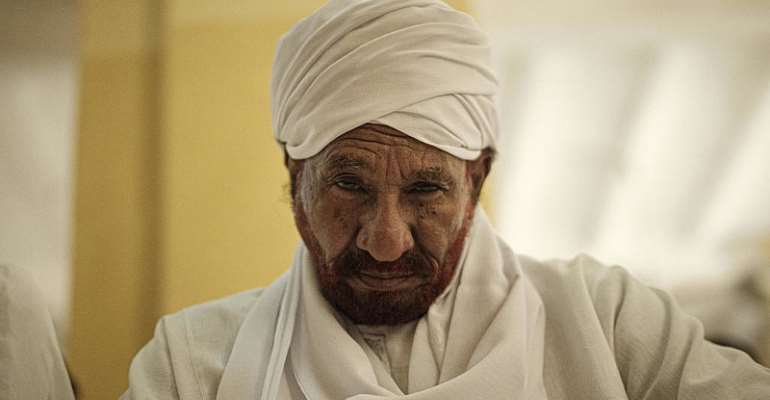 Former Sudanese Prime Minister Sadiq al-Mahdi has died at the age of 84, three weeks after testing positive for coronavirus.

Al-Mahdi's family said he passed away on Thursday in hospital in the United Arab Emirates. Sudanese media reports said his health deteriorated after suffering severe pneumonia complications brought on by the virus.

He was an outspoken opponent of Sudan's recent warming of ties with Israel, arguing the move would lead to war.

Al-Mahdi's National Umma Party said in its statement that he would be buried on Friday in the Sudanese city of Omdurman, in Khartoum state.