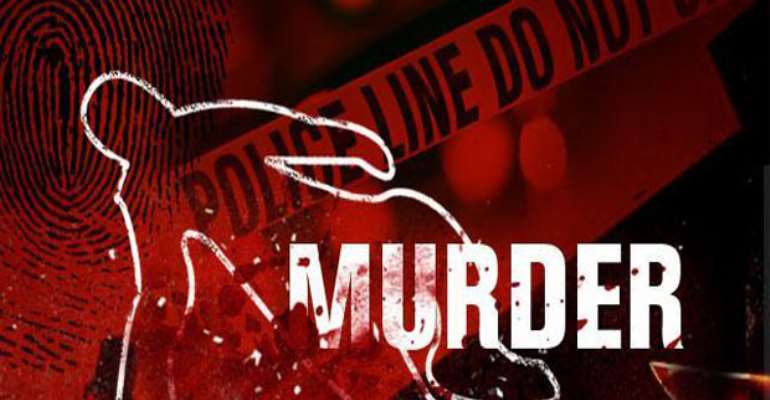 The Odorkor Police are investigating circumstances that led to the death of a 55-year-old woman in a hotel room at Odumasi along the Ablekuma-Pokuasi Road in Accra.

The deceased, whose name has been withheld by the police, was in the hotel room with her boyfriend when she suddenly fell sick and died.

The lover of the deceased, identified by the police as Emmanuel Kotey, has been detained to assist in investigations.

Confirming the story to 'DAILY GUIDE', the Public Relations Officer in charge of the Accra Regional Police Command, DSP Efia Tenge, said the woman was rushed to the hospital where she died on arrival.

She said the incident occurred on November 24, 2020 around 1:00am, and added that both lovers went to book the hotel accommodation around 9:00pm on Monday, November 23, but around 1:00am the woman suddenly became sick and was rushed to the hospital by Mr. Kotey with the help of an attendant at the said facility.

“The victim was later referred to the Weija–Gbawe Municipal Hospital, popularly known as 'Akawe', but was pronounced dead on arrival by doctors.”

The Odorkor Divisional Police Commander, ACP Baffour Apenteng, said they were going to conduct autopsy to determine the cause of death as soon as possible.

He said Kotey would be detained in police custody pending the autopsy report.

'DAILY GUIDE' later gathered that both lovers had been dating for some months until the sudden death of the woman.

Information indicated that on that fateful evening, the suspect met the deceased at Pokuase before moving to the hotel.

“While on the way, the deceased was said to have complained of heart pains and during that night she could not sleep, thus compelling her lover to call the receptionist at the guesthouse to assist him in rushing her to the hospital for medical treatment, but she unfortunately died on arrival,” a source claimed.