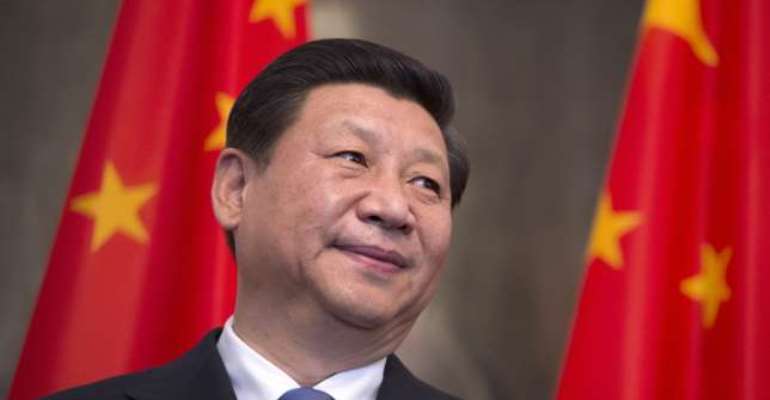 China has achieved the feat of removing all remaining counties from the country’s poverty list.

With the elimination of absolute poverty this year, China will achieve the poverty reduction target of the UN 2030 Agenda for Sustainable Development 10 years ahead of schedule.

GUIYANG, Nov. 23 (Xinhua) — China has achieved the feat of removing all remaining counties from the country’s poverty list.

The last nine impoverished counties, all in southwest China’s Guizhou Province, have eliminated absolute poverty, the provincial government announced on Monday. This means that all 832 registered poor counties in China have shaken off poverty.

An assessment conducted by third-party agencies earlier this month showed that the overall incidence of poverty in the nine counties in Guizhou had been reduced to zero percent, and the satisfaction rate among locals was over 99 percent, said Li Jian, director of the provincial poverty alleviation and development office, at a press briefing.

The average annual net income of impoverished people in these nine counties has risen to 11,487 yuan (about 1,740 U.S. dollars), well above the 4,000-yuan national poverty line set this year, Li said.

China has vowed to eradicate absolute poverty by the end of 2020. At the end of 2019, 52 counties in the northwest, southwest and south of the country remained on the poverty list.

Guizhou, which used to be a provincial-level region with the biggest population of poor people, has lifted more than 9 million people out of poverty since 2012.

“Delisting all poverty-stricken counties indicates China has resolved the millennia-old issue of extreme poverty,” said Gao Gang, a researcher with the Guizhou Academy of Social Sciences.

In the new development stage, more rural vitalization efforts should be made to consolidate poverty reduction achievements, said Gao.

Yanhe Tujia Autonomous County is one of the nine counties recently removed from the poverty list. In late October, Chen Maofu, a resident in Bianjiang Village in Yanhe, signed his name on a document certifying that his family had been lifted out of poverty.

“My two sons now work in Zhejiang Province, and are much better off than before,” said Chen, noting that each of his five family members has an annual net income of over 10,000 yuan.

The standard of living of residents in Bianjiang stands in stark contrast to that in 2014, when there were 699 registered poor people.

“Poor transportation was the main reason that caused poverty in Bianjiang. The only way out of the village was a narrow footpath near the cliff of a mountain,” Chen said.

As China intensified its efforts on poverty reduction over the past years, more roads were built linking the village with the outside world. Even the footpath leading to Chen’s house was paved.

As a result of improved transportation, the fishing, chicken-raising and chrysanthemum industries began to prosper in the village, providing locals with increasing income.

With the elimination of absolute poverty this year, China will achieve the poverty reduction target of the UN 2030 Agenda for Sustainable Development 10 years ahead of schedule

Over the past 40-plus years of reform and opening up, more than 700 million people in China have been lifted out of poverty, contributing more than 70 percent of the global poverty reduction.