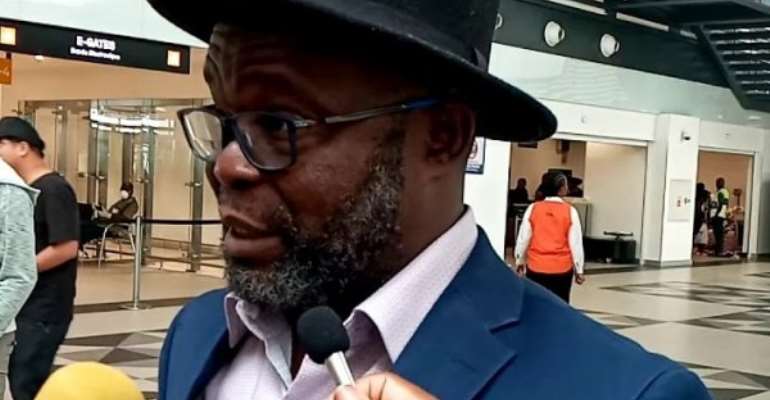 The football administrator has notified the Ghana Football Association (GFA) of his resignation.

He joined the blue and white team in 2011 and was very instrumental in the success of the club in the CAF campaign, in 2013.

In a statement signed by him, he said it was painful to part ways with the club citing personal reasons for his departure.

He thanked the President of the club Board of Directors, Management Members, Players, Technical Team as well as our wonderful Supporters for their support while he was with the Club.

He said “I have to pick up a new challenge and I will always have Berekum Chelsea Football Club at heart.”