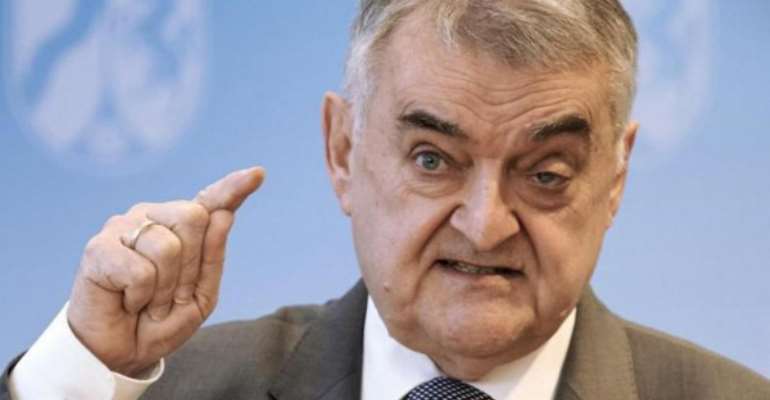 In the scandal about right-wing extremist chat groups at the North Rhine-Westphalian police, another ten officers have been suspended.

This was announced by state interior minister Herbert Reul (CDU). In a cone chat group of police officers, which included 15 participants, right-wing extremists and presumably criminally relevant content had been posted. The content was "highly xenophobic and inhuman", said the interior minister, Herbert Reul.

The investigations into the complex of issues already underway have brought to light the further WhatsApp group, said Reul. Two of the participants had also been in the already known group "Alpha Team", where similar material was circulating. As a result, the number of employees at NRW security authorities to whom corresponding information was available had increased to 191. The first right-wing chat groups in the police force were discovered in September.

Regarding the cases that have now become known, Reul said that the view through a telescopic sight of an Arabic-looking person, for example, had been given the addition: "With us, the focus is on the person. On the Christchurch attack in which a right-wing terrorist killed 51 people in New Zealand,

The chat group formed in 2015 was named after the novel character of the black slave "Kunta Kinte". Under a machine gun, they posted in old German script: "We also broadcast in Turkish and Arabic. Radio Germania "It's catchy, it stays in your head," reported the minister Reul. "This is unbearable. Countless Hitler pictures and anti-Semitic posts had also been discovered.