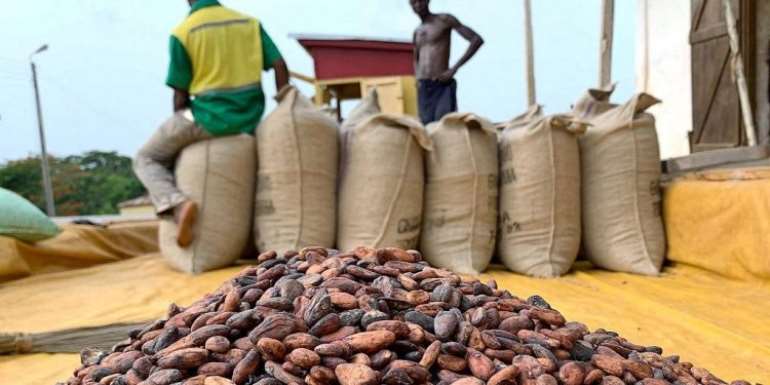 Managing Campaigner for EcoCare Ghana Mr. Obed Owusu-Addai and his organization has thrown their support behind the ongoing “Securing Equitable Living Income for Cocoa Farmers campaign” that’s seeking to eliminate extreme poverty among cocoa farmers in West Africa and across the region.

Mr. Owusu-Addai says the struggle to eliminate extreme poverty among cocoa farmers in West Africa and across the region is a duty of all and not just the Ghana Cocoa Board and Ministry of Food and Agriculture (MOFA).

“We must clarify the regulatory frameworks governing cocoa production and trade, and engage relevant stakeholders to discuss and develop concrete workable strategies and roadmaps to address pricing challenges in the cocoa sector; with emphasis on guaranteeing sustainable cocoa production,” he noted.

The Managing Campaigner for EcoCare Ghana made these remarks at an International Cocoa conference with the theme; “Securing Equitable Living Income for Cocoa Farmers”.

The two days’ conference brought together participants from Ghana, Cote d’Ivoire and through the power of technology stakeholders in Europe through online platform called zoom here in Accra.

The conference was organized by EcoCare Ghana in collaboration with ClientEarth, TaylorCrabbe Initiative, Fern and Ghana Civil-society Cocoa Platform (GCCP).

The conference is funded by the United Kingdom Department for International Development’s (DfID) Forest Governance, Markets and Climate (FGMC) Programme.

Mr. Owusu-Addai pointed out that Cocoa is a very important agro-commodity in West Africa, contributing significantly to the socio-economic well-being of many households in the sub-region.

He said that, according to figures from the International Cocoa Organization (ICCO); Africa’s cocoa-producing countries capture just 3% of global chocolate industry revenue.

According to him, the recent cocoa barometer report, which depicts the distribution of the cocoa sector profits along its value chain, observed that unfair distribution of value and power in the cocoa value chain are part of the root causes of extreme poverty for cocoa farmers in West Africa.

He added that the cocoa supply chain is increasingly dominated by a select group of large corporations where mergers and takeovers have resulted in just a few companies dominating up to 80% of the whole value chain, while farmers lack a sufficiently organised voice to be strong actors.

“Almost all West African cocoa farmers live well below globally defined poverty levels. In Côte d’Ivoire, the world’s largest producer of cocoa a farmer should earn four times his current income in order to reach the global poverty line of $2 a day. Despite all the efforts in cocoa at the moment, the core of the problem is still not being addressed; the extreme poverty of cocoa farmers, and their lack of a voice in the debate” he said.

The Ghana Civil-Society Cocoa Platform (GCCP) Coordinator Sandra Sarkwah underscored the urgency for consistent advocacy on the challenges confronting cocoa growers and entreated the media to mainstream the cocoa sector in the national agenda.

“the cocoa advocacy initiative must be guided by the national interest to engender a holistic improvement at the various stages of the cocoa value chain for the benefit of players and the economy in general,” she said. 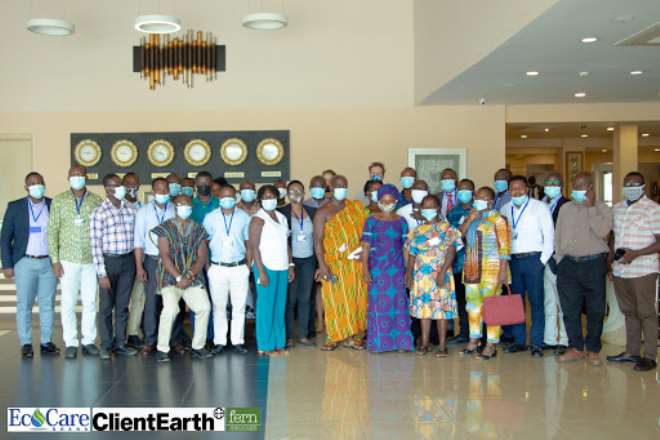