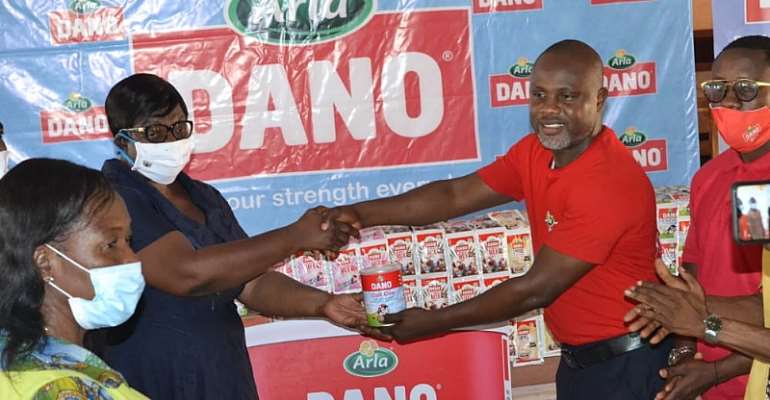 This forms part of the Dano Inner Strength Award initiative instituted to honour the courage and resilience of one Less Endowed School that makes it to at least the money zone of the National Science and Maths Quiz (NSMQ) competition.

Boa Amponsem Secondary School having made it to the semi-finals stage of the NSMQ became the proud recipient of the Award.

Speaking at the presentation ceremony at the school’s premises in Dunkwa-on-Offin, Central Region, Mr Wilson Agbeko, Marketing Manager of Arla Foods, said, “Dano Milk is proud to be associated with the NSMQ. At the heart of Dano Milk is Inner strength; that is the physical and emotional strength we need to take on the challenges of life.

"This is the strength that comes from deep within; The NSMQ is the stage for excellent resilience and strength and Boa Amponsem Senior High School exhibited these values by making it to the Semi-final stage of the NSMQ despite being considered an underdog or a less endowed School. We are proud of your achievement, hence the award," he noted.

Headmistress of Boa Amponsem SHS, Madam Grace Anopong, on receiving the items on behalf of the school, was full of appreciation to Dano for the presentation. She mentioned that “despite the challenges the contestants faced, they did not relent in their efforts hence, the honour bestowed on the school.”

She charged the students to be encouraged by the donation for greater laurels and used the opportunity to call on more corporate bodies to support the school.

Madam Grace Anopong assured the Dano representatives that the products will be used for its intended purpose. 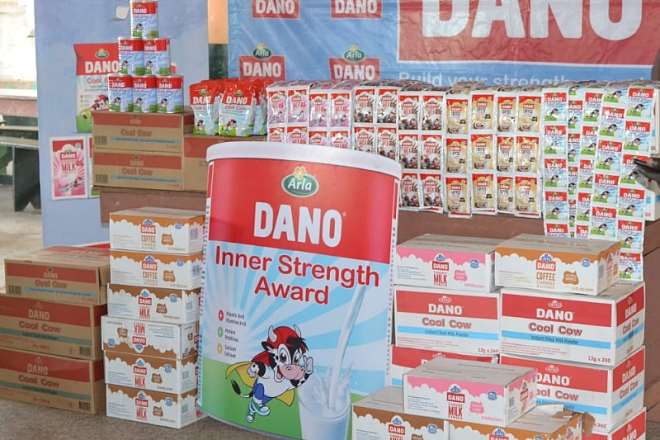 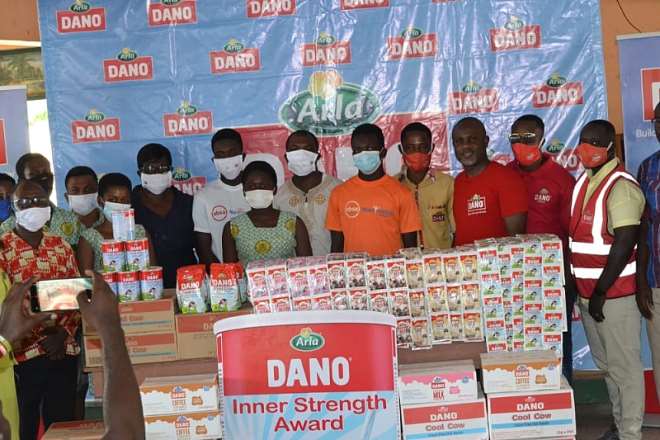 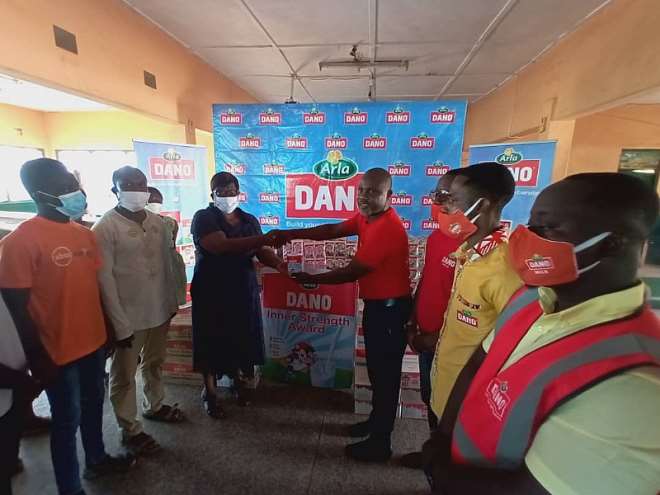