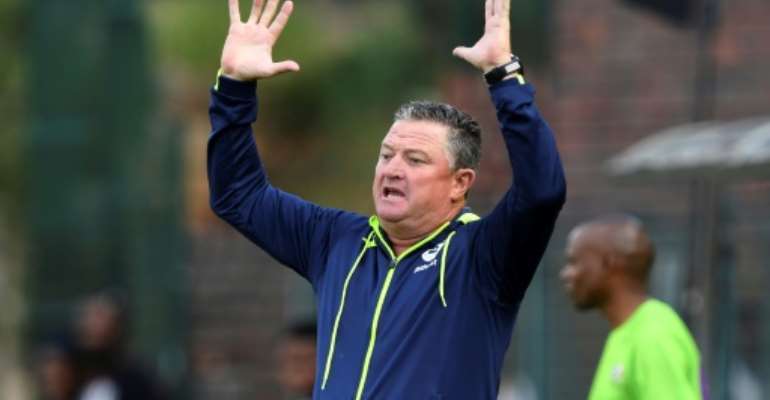 Gavin Hunt-coached Kaizer Chiefs of South Africa will be under enormous pressure to succeed when the 2021 CAF Champions League kicks off this week with 22 preliminary-round first legs.

It will be the sixth appearance in the elite competition by a club that have never delivered results to match boasts by officials that they are among the giants of Africa.

Chiefs have yet to progress beyond the qualifying stage, leaving many pundits questioning how seriously their players take participation in the Champions League.

Hunt also has a lot to prove having regularly flopped in the Champions League and the second-tier CAF Confederation Cup with Bidvest Wits before joining Chiefs recently.

Chiefs chairman and former star Kaizer Motaung is demanding better ahead of tricky away fixture against debutants PWD Bamenda in Cameroon.

"We have not done as well as we should have. Succeeding in Africa is important to Kaizer Chiefs and I believe we possess sufficient experienced players to go far," he said.

Here, AFP Sport presents a guide to the 2021 edition of a competition which kicks off Friday, the same day Egyptian clubs Al Ahly and Zamalek meet in the 2020 final.

The 12 highest ranked nations among the 54 Confederation of African Football (CAF) members and two associate members are permitted to enter their national league winners and runners-up.

Other countries must settle for one entrant -- ordinarily the league champions -- unless financial constraints or a suspension opens the door to another team.

There are preliminary and last-32 qualifying rounds and, depending on the number of competitors, consistently successful clubs like Ahly and Zamalek receive byes to the round of 32.

North African clubs, led by record eight-time title-holders Ahly, have dominated the Champions League for decades with TP Mazembe from the Democratic Republic of Congo the notable exception.

Seven of the last 10 finals have been won by Ahly (three), Esperance Tunis (two), Entente Setif and Wydad Casablanca (one each), all clubs from the north.

Mazembe (twice) and Mamelodi Sundowns from South Africa (once) were the other champions and, significantly, they enjoy huge financial backing from Moise Katumbi and Patrice Motsepe respectively. 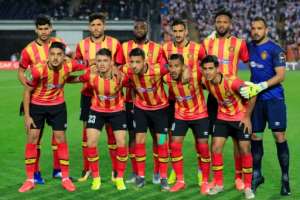 Seven of the 2020 quarter-finalists are back for another title challenge with Etoile Sahel of Tunisia the only club to miss out.

All seven -- Ahly, Zamalek, Esperance, Raja Casablanca, Wydad, Mazembe, Sundowns -- are among the favourites given their CAF pedigrees.

It is difficult to imagine the winners coming from outside that group although twice champions Enyimba of Nigeria and the multi-national squad of Horoya from Guinea could go far.

FC Nouadhibou of Mauritania and Sundowns have links to Ahmed Yahya and Motsepe, two of the contenders for the CAF presidency, which will be decided in Morocco next March.

Billionaire businessman Motsepe has bankrolled Pretoria-based Sundowns for more than a decade and turned the 'Brazilians' into the dominant South African club with a record 10 league titles.

Champions League title-holders pocket $2.5 million (2.1m euros), double the prize money that goes to the winners of the CAF Confederation Cup, the African equivalent of the UEFA Europa League.

Clubs eliminated in the preliminary and last-32 rounds receive no cash from CAF -- a bone of contention given the often considerable expenditure on travel and accommodation.