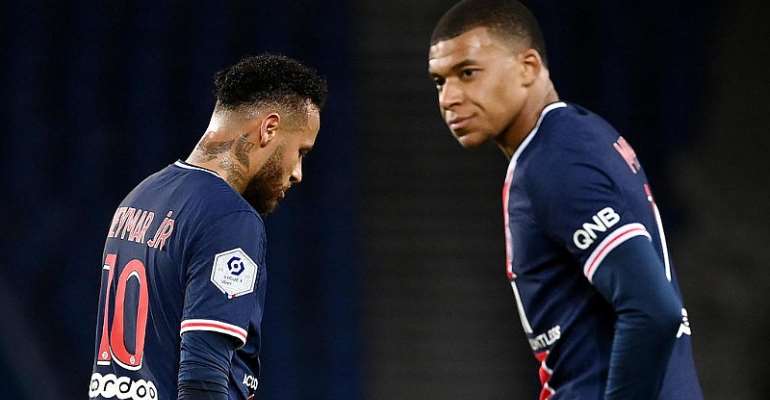 Neymar scored the only goal of the game in Group H from the penalty spot in the 11th minute.

On the eve of the game at the Parc des Princes, PSG boss Thomas Tuchel had encouraged his men to be brave in search of goals.

He backed up his blandishments by fielding Neymar, Kylian Mbappé and Di Maria - nearly 500 million euros worth of attacking expertise.

Despite the array of attacking riches, Tuchel's men could not extend their lead and were forced to dig in for a gritty triumph which took them to second in the pool with six points from their four games. Leipzig drop to third.

Bruno Fernandes bagged a brace and Marcus Rashford added a third before half-time to give Ollie Gunnar Solskjaer's side the ascendance.

Deniz Turuc pulled one back on 75 minutes for the visitors before Daniel James added the gloss in stoppage time at Old Trafford.

Despite propping up Group H with three points, the Turkish side still have a chance of qualifying for the knockout stages with games against Leipzig and PSG to come.