Ghana’s Rising Debt, The Good Side 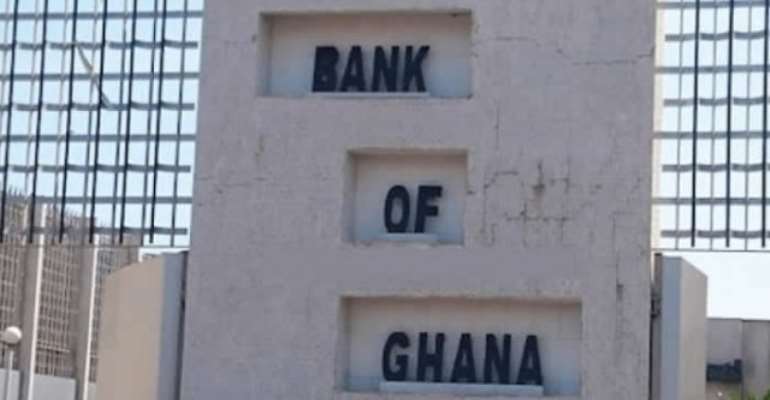 With the country’s total public debt ballooned to some GHC270 billion or 71 percent of Gross Domestic Product, (GDP), the Alliance for Development and Industrialization, (ADI), one of the think tank groups in the country, says the country should not be scared about its rising debt.

“Although our debt stock is rising, it should not be a limitation for our industrial growth and development”, according to a press statement signed and issued by the Convener of ADI, Francis Mensah.

The statement noted that “Even though the government spends some substantial amount in servicing these debts in the medium term, the country would stand to benefit in the long term. Most the loans contracted by the NPP administration is used to finance projects that would pay for itself in the long term. So when such money begin to accrue to the state, it would be easier to pay off most of these loans sitting in our statutory books.”

The NPP government has borrowed monies both from the domestic market and offshore to support its industrialization drive by building and supporting over 70 factories through the 1D1F initiative. Most of these factories are at the various stages of completion, which would eventually payoff.

Also, focusing and reducing the current food import by 60 percent at the current figure of US$3.6 billion such as the reduction in chicken imports, fruits and drinks, fish among others is expected to save the country over US$2billion through agriculture value chain improvement.

Additionally, promoting export value at US$2.5 billion from nontraditional commodities such avocado, pineapple, mangoes, vegetables, sweet potatoes etc and having an import substitution of US$2 billion would put the country at a GDP increase of $4.5 billion per annum.

“So using 40 percent of $4.5 billion for repayment over the next 15 years can offset Ghana’s present debt by over 70 percent.

“What we need to be happy about is that the government is not borrowing for consumption but rather investing in infrastructure and industrialization which would soon payoff. Now we would not realize the essence of these borrowings but lets’ give ourselves sometime then we can see the benefits.

“We should not get scared as a country over our ballooning debt since its being put in good use,” it said.

Ghana’s total public debt has continued to balloon further recording GHC273.8 billion or US$48.0 billion representing 71 percent of Gross Domestic Product, (GDP), during the first nine months of 2020, compare with GHC209 billion or 39 percent of GDP during the same period last year, according to data from the Bank of Ghana, (BoG).

The external component of the debt has risen slightly to US$24.3 billion or GHC138.5 billion representing 35.9 percent of GDP compared with US$20.3 billion which was 30.8 percent of GDP during the same period last year.

The domestic debt component of the total debt has also risen to GHC135.3 billion representing 35.1 percent of GDP compare with GHC101.4billion recorded during the same period last year.