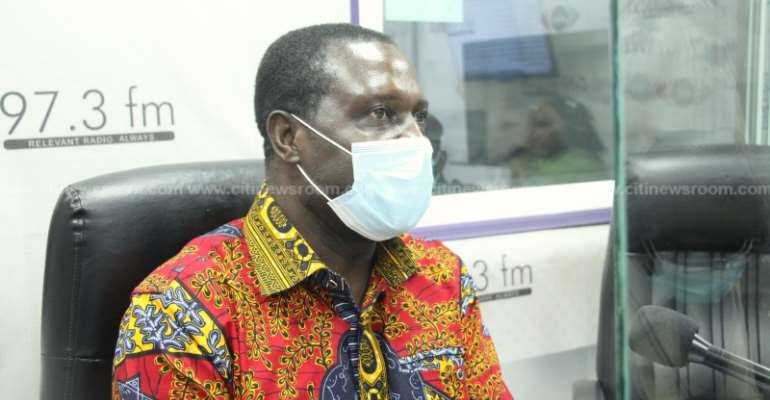 A Deputy Education Minister, Dr. Yaw Osei Adutwum, says any attempt to prematurely end the double-track policy will cause chaos in secondary education in Ghana.

Though the government put a five-to-seven-year timeline on the policy meant to ease student pressure on some public schools, the National Democratic Congress (NDC) has plans to end the policy in a year if it wins power in the upcoming election.

Because of this pledge by the NDC and its flagbearer, John Mahama, Dr. Adutwum said Mr. Mahama “doesn't understand education.”

“That proposition will send us into a tailspin. It will destroy Senior High School as we know it,” he warned on the Citi Breakfast Show on Tuesday, November 24, 2020.

Dr. Adutwum noted that a typical top tier public school like PRESEC, Legon, could be forced to cut down on student enrolment if the double-track system was ended in a year.

The policy is only being adopted in schools that are in high demand across the country as the government works to improve infrastructure.

“Those students who are in form two, the 1,000, will not fit at PRESEC. Then the first year's coming in you will have to reduce enrolment by a thousand. So essentially, we have a 2,000-student problem. Where are you sending them to?”

Reassigning students to schools with space will also be a problem, Dr. Adutwum added.

He does not think parents will take kindly to being asked to transfer students from currently chosen schools.

“So if parents refuse to take the private school selection that we are talking about, the double track has been eliminated and parents don’t like the schools that you want their children to go to, there will be chaos in this country.”

The Akufo-Addo administration has maintained that no child will be left behind hence its implementation of the free SHS policy and subsequent double-track system.

According to its 2018 projections, there was the need to create 181,993 extra spaces to accommodate the high number of students projected to enrol in senior high schools in the 2018/19 academic year.

It thus deemed the Double-track School Calendar a necessity despite concerns over the drop in quality from teachers.

The double-track system was accompanied by a semester system for schools.

The semester system will be maintained even when adequate infrastructure is put in place and the double-track system is ended.

Some schools have already begun successfully phasing out the double-track system despite the five-to-seven-year timeline, according to Dr. Adutwum.

“For some schools, it is going to be faster. Even before the lockdown, there were about 15 schools that had been taken off double track.”

He said the Ghana Education Service is currently engaged in doing an audit of schools and “by the time the new academic year starts, a number of schools will be taken off double track.”