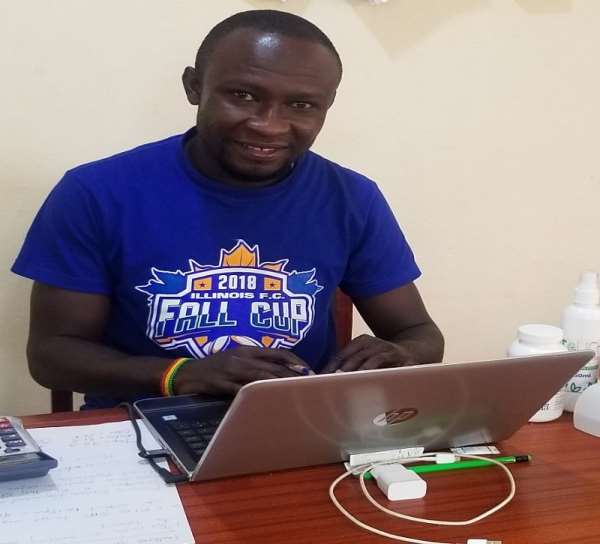 Yellow fever is an acute viral haemorrhagic disease transmitted by infected mosquitoes (Aedes aegypti), the Aedes aegypti species transmit the virus from person to person. The "yellow" in the name refers to jaundice that affects some patients.

A small proportion (15%) of patients who contract the virus develop severe symptoms and approximately half (fatality up to 50%) die within 7 to 10 days, 85% may be asymptomatic or present mild disease.

Currently there is no specific anti-viral drug for yellow fever, is only prevented by an extremely effective vaccine, which is safe and affordable. A single dose of yellow fever vaccine is sufficient to confer sustained immunity and life-long protection against yellow fever disease.

Yellow fever is not a new disease, but one that continues to affect countries in Africa and the Americas. Recent urban outbreaks in 2016 demonstrated the need for a new strategy despite the advances in immunization activities.

A new approach was developed to apprehend these outbreaks called the Eliminate Yellow Fever Epidemics (EYE) Strategy which was launched in 2017 by the WHO, it was an unprecedented initiative with more than 50 partners involved, the EYE partnership supports 40 at-risk countries in Africa and the Americas to prevent, detect and respond to yellow fever suspected cases and outbreaks.

The partnership aims at protecting at-risk populations, preventing international spread and containing outbreaks rapidly. By 2026, it is expected that more than 1 billion people will be protected against the disease.

Ghana lies in the yellow fever belt, until recent past, cases of yellow fever continued to be reported almost every year in spite of high routine infant immunisation coverage and selective mass campaigns.

The yellow fever Risk Assessment in 2010 showed that all districts were at risk. The Ministry of Health and the Ghana Health Services in collaboration with WHO, GAVI, the Vaccine Alliance and UNICEF launched a sub-national campaign aimed to vaccinate 5.3 million eligible Ghanaians. The theme for the campaign was ‘‘Get Vaccinated; Be Protected Against Yellow Fever’’.

Abuakwa North Municipal is among the thirty-three (33) districts in the Eastern region with its capital at Kukurantumi. The municipal was among the twenty (20) districts that took part in Ghana’s sub-national yellow fever Preventive Mass Vaccination Campaign (PMVC), on the 12th - 18th November 2020. The municipal has an estimated population of 102,586 for health service delivery. The target population for the campaign was 10 to 60 years excluding pregnant women. Approximately, a population of 66,681 were expected to be vaccinated (65% of the total population).

At the end of the campaign the municipal vaccinated 60,977 (91.4%) out of 66,681. The Municipal Director of Health Services, Mrs. Rebecca Bantey commended the health staffs and volunteers who actively took part in the exercise for their commitment and hard work to achieve a successful campaign.