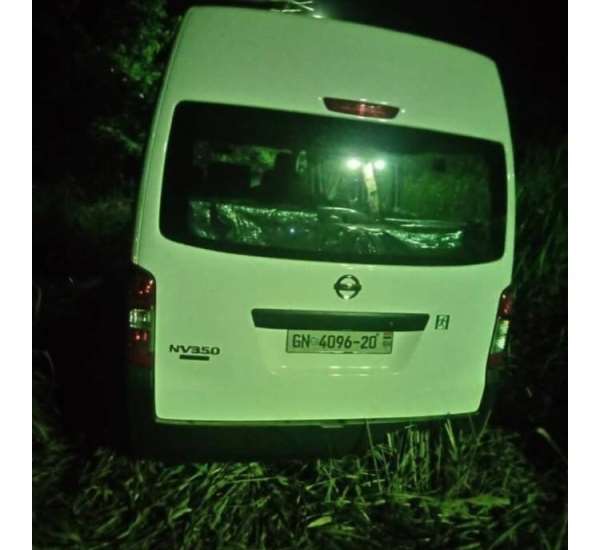 Reports reaching this portal indicates that Second Lady, Samira Bawumia's convoy has been involved in a crash.

The crash is said to have occurred around Ofoase Kokoben near Anwiankwanta in the Bekwai Municipality of the Ashanti Region.

Some three persons are reportedly in critical condition, with seven others injured following the car crash.