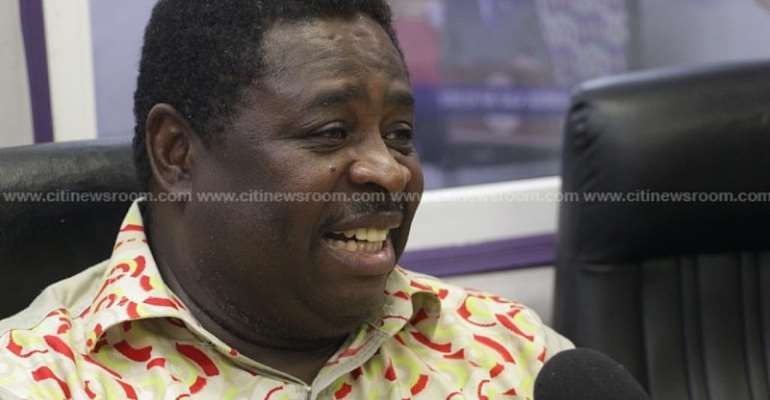 According to him, such comments are plots by political party actors to align him to a particular party.

Over the weekend, there were claims that Dr. Sakara in a write-up on his Facebook timeline tipped National Patriotic Party's (NPP) Nana Akufo-Addo to win the 2020 elections.

Excerpts of his post that took centre stage in various commentaries read “Either way the odds favour Nana”.

But in a separate Facebook post, Dr. Abu Sakara asked party actors to avoid mischief in their bid to canvass for votes.

Abu Sakara Foster has not made an endorsement of any candidate for the 2020 presidential elections.

An analysis of current trends does not amount to an endorsement. What you can be sure of is that Abu Sakara has advised his facebook followers and friends not to vote on the basis of only who they think is likely to win.

They should STOP following the crowd and think hard about what they want in return for their vote!!

They should think hard about how their vote will influence the well being of the country over the next four years.

They should consider whether there will be an inclusive government or not?

They should think about whether the government will operate by meritocracy or not.

These are the things Abu Sakara is asking you to think about before you cast your vote for Nana or Mahama.

These are the things that will allow you to have an easy conscience that you did what was right for Ghana and not for favor, party, friends or tribe.

Abu Sakara’s choice will be made known directly at the appropriate time since he is not a candidate in this election.

Abu Sakara has not endorsed any candidate at this time, he has firmly set the parameters that will guide his choice so that those who follow him will understand and hopefully make an equally informed considered choice that does not just follow the crowd.

Thank you and stop the mischief. Report accurately if you are going to skim from my Facebook page.