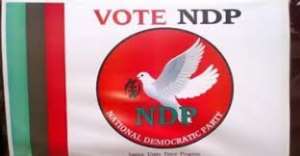 Support for Mrs. Nana Konadu Agyeman Rawlings and the family

his wife and our leader, Nana Konadu Agyeman Rawlings. She is the mother of his children. She is his love, his friend, his soulmate, his partner, his pillar, his counsellor, his defender. And he too was all these and more to her. Their hopes and their fears were shared, and together they shaped his political life and his impact on our dear country. She believed in him and he believed in her. They believed in and held on to each other without reservation. Their loyalty to each other was there for all to see.

Attempts to desecrate Rawlings’s Legacy before his death

The hypocrisy of the NDC

The wishes of President Rawlings