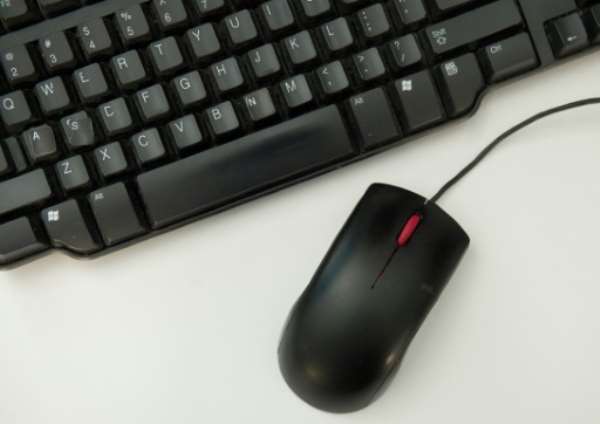 Candidate John “Flying Nkonfem” Dramani Mahama has gone on record as saying that Ghanaians have very short memories; so, he can lie just about almost anything and be rest assured that come the next election season, none of his lies would be remembered and thus not stick to him. Well, that is a figment of his own imagination. You see, in the leadup to the 2016 General Election, that was what the then-President John “Akonfem-Kanazoe” Dramani Mahama and his handpicked Inspector-General of the Ghana Police Service, the IGP, Mr. John Kudalor, had publicly announced that they intended to do, which was that they intended to effectively shut down the Internet as a means of intimidating the members of the Ghanaian electorate and thus ensuring that the then-ruling National Democratic Congress (NDC) was returned to power with the largest margin of victory in the history of Ghana’s Fourth Republic.

Back then, as I vividly recall, both Messrs. Mahama and Kudalor had categorically stated that the same counter-democratic clampdown of communications technology had been successfully implemented in African countries like Uganda and Congo-Brazzaville, among a half-dozen others. This was shortly after the extant Mahama-appointed Chairperson of the Electoral Commission (EC) had rudely and fiercely defied the Georgina Theodora Wood-presided Supreme Court of Ghana over the kinds of documents acceptable to be used to vote, especially in the northern-half of the country, where a sizable percentage of non-Ghanaian nationals and woefully underage Ghanaian citizens had been known to routinely vote with reckless abandon and criminal regularity and the brazen support of some local operatives of the National Democratic Congress. Mr. Mahama would also sick the infamous Montie Three/Montie Trio on Chief Justice Wood and some members on the highest court of the land whom the Mahama Posse deemed to be hostile to the political interests and shenanigans of the National Democratic Congress.

As the Mahama-sponsored Montie Trio of media terrorists impudently announced to their base of Ghanaian citizens and voters, Trumpian fashion, Chief Justice Wood was to be royally raped, while those of her male associates on the Apex Court were either to be savagely dismembered or summarily executed, Mafia-style, in the same grisly manner that had been deliberately and barbarically orchestrated by the Rawlings-Tsikata Diarchy of the erstwhile Provisional National Defense Council (PNDC) on the starless Wednesday night of June 30, 1982 at Kuntunse, on the Accra Plains.

Not very long ago, for example, Candidate Mahama was smugly bragging on the electioneering campaign stumps, somewhere in the Volta Region, that the Rawlings-founded National Democratic Congress had a unique track-record of the liberal perpetration of wanton acts of violence that could never be matched by the Akufo-Addo-led government of the New Patriotic Party (NPP). He would shortly be called to order and reprimanded by the leadership of the Ghana Peace Council (GPC). It is also pretty amazing to hear the man who, as incumbent President of the Sovereign Democratic Republic of Ghana, decreed that except for Ex-Presidents Jerry John Rawlings, just recently deceased, and John Agyekum-Kufuor, no other Ghanaian citizens qualified to criticize the abjectly poor performance of the Gonja-born extant President.

Under the tenure of Mr. Mahama, the National Communications Authority (NCA) operated just like another ordinary department at the Kokomlemle National Headquarters of the National Democratic Congress, with virtually no payments of operating or broadcasting licenses or fees to the Internal Revenue Service (IRS) by radio and television stations that were widely known to be either owned or operated by the leaders of the National Democratic Congress. Now, let’s talk about causing financial loss to the Sovereign Democratic Republic of Ghana. Which, of course, is why when Candidate Mahama self-righteously gripes about the “bastardization of state agencies” by President Addo Dankwa Akufo-Addo, the critic is merely insolently and hypocritically referring to himself.

It has only been under the present Akufo-Addo administration that the laws and regulations governing media operations in the country have begun functioning as they would be in any robust and functional and civilized constitutional democratic culture around the globe. Gratuitously picking on Mr. Joseph Anokye, the Executive-Director of the National Communications Authority, just as Candidate Mahama has been doing with Mrs. Jean Adukwei Mensa, the impeccably competent and astute Chairperson of the Independent Electoral Commission (IEC), reflects more on the acute megalomaniacal desperation of the former President than it does on either the professional caliber or competence or the character of the professionally most efficient Ghanaian citizen ever to be named Executive-Director of the National Communications Authority. Somebody must tell the morbidly self-infatuated Little Dramani to get real, for we are in the glorious era of Post-Dumsor!