A Plus Commends Kofi Jumah For Saving GIHOC Distilleries From Collapsing 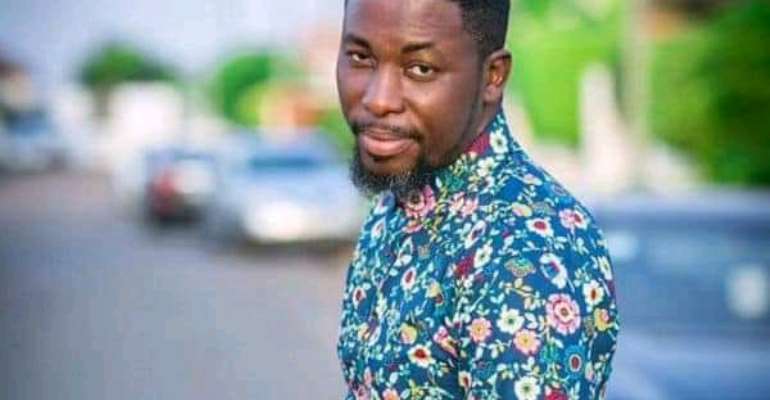 According to A Plus, the reforms instituted at GIHOC as well as the introduction of new products, rebranding and restructuring of the company under the leadership of Kofi Jumah is unprecedented.

A Plus added that the achievements of Kofi Jumah have "rescued" the company from collapsing.

"One of the best appointees of this government is Mr. Maxwell Kofi Jumah. The kind of reforms, New products, rebranding and restructuring he has made in GIHOC is unprecedented and has rescued the company from total collapse," he wrote in a Facebook post sighted by on his wall.

The former musician further urge Ghanaians to commend appointees of the Akufo-Addo led administration who are performing well and not only criticize the ones who are not doing well.

According to A Plus, "if you have a big mouth to criticize government appointees, use the same mouth to commend those who are doing well."