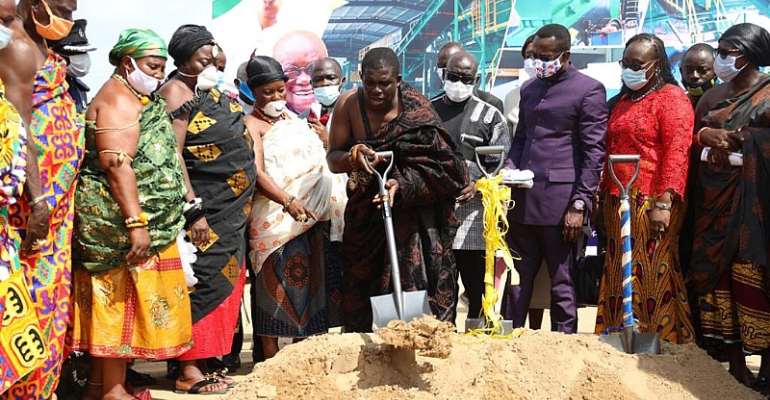 This is aimed among other things at providing sustainable waste management solutions in the region.

The project is a nationwide initiative of the President of the Republic, H.E. Nana Akufo Addo in partnership with Zoomlion Ghana Limited and its partners, Komptech.

Presently, the Central generates about 990,000 tons of waste per month.

Speaking at the ceremony at Mankessim in the Mfantseman Municipality of the Central Region, the Central Regional Minister, Mr Kwamena Duncan, underscored that the integrated recycling and composting plant formed part of President Nana Addo Dankwa Akufo-Addo’s quest to make Ghana the cleanest country in Africa.

He noted that the President was very committed to ensuring good sanitation in the country which reason he said the President, through the ministry of sanitation of water resources (MSWR), evacuated heaped aged dumpsites in the region a few weeks ago.

In an address, Mrs. Gloria Anti indicated that the Jospong Group of Companies (JGC) has for a long time been of the firm belief that waste is not waste, but a very valuable resource that can be recovered as raw material to serve other industries.

"The project when completed will employ about 250 highly skilled workers directly and about 1,500 indirect jobs along the supply chain," she disclosed.

She went on to add that the facility will also help to drastically improve the health and general wellbeing of the communities within the enclave.

Mrs. Gloria Anti then expressed her gratitude to the President, His Excellency Nana Addo-Dankwa Akufo-Addo for vision and commitment to ensuring that development is equitably distributed across the country including the establishment of institutions that speak to the core of the challenges in the society. Adding that Jospong Group of Companies is happy to partner government on its Agenda of making Ghana clean.

This 400 tons facility will provide a sustainable solution by not just collecting the waste for safer storage but will also recover and recycle over 60% of the waste which is organic into compost to boost the agricultural sector while adding value to other materials for reuse.

This project will be sited on a 100 acre land at Krampakrom near Mankessim in the Mfantseman Municipality. It will, however, it will benefit several districts and communities Cape Coast, Mfantsiman Municipal, Ekumfi, Assin South, Abura Dunkw, Agona Swedru, Breman Esikuma, Assin Fosu, Winneba, and Ajumako district assemblies.

Mrs. Ophelia Mensah Hayford, The Parliamentary Candidate and the wife of the late Ekow Mensah Hayford member of Parliament, Mankessim gracing the occasion, expresses her excitement saying the establishment of the facility will reduce the unemployment rate in the constituency and the region as a whole.

She urged the constitutes to leave in peace and harmony, and embrace this project with good faith because"this is the beginning of greater things".

For his part, the acting President of Mankessim Traditional Council, Okumani Adoku III, expressed his commitment towards supporting the project to succeed.

He was hopeful that the project will create jobs for the youth in the area to help mitigate the unemployment challenges. 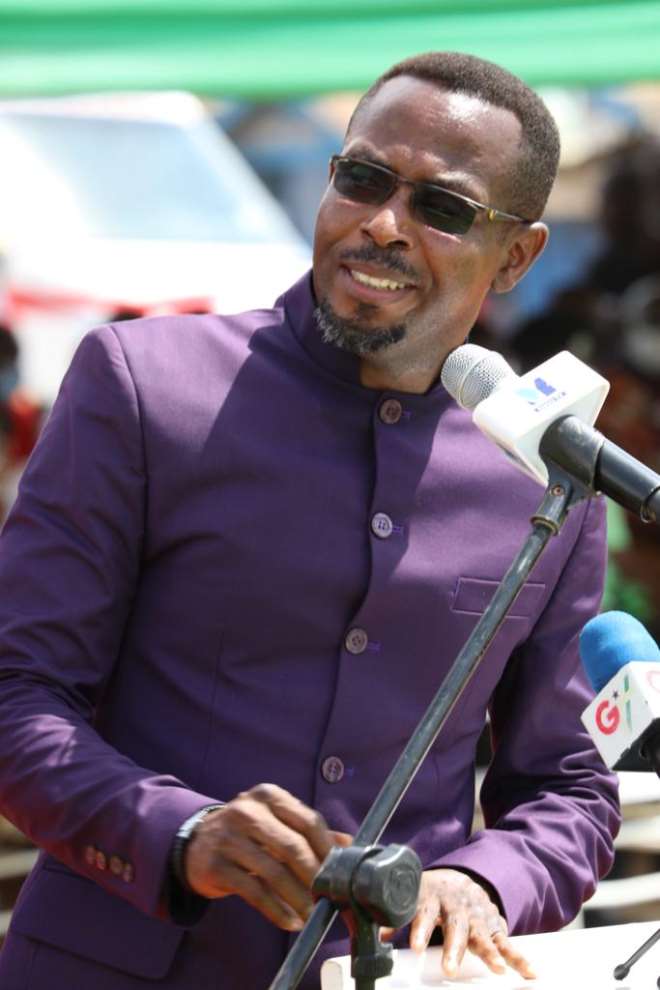 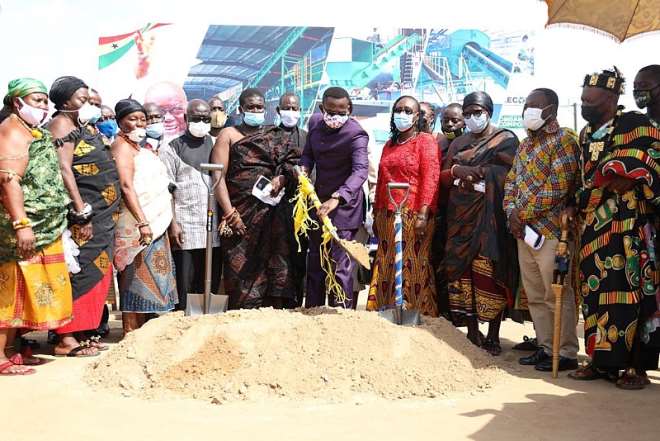 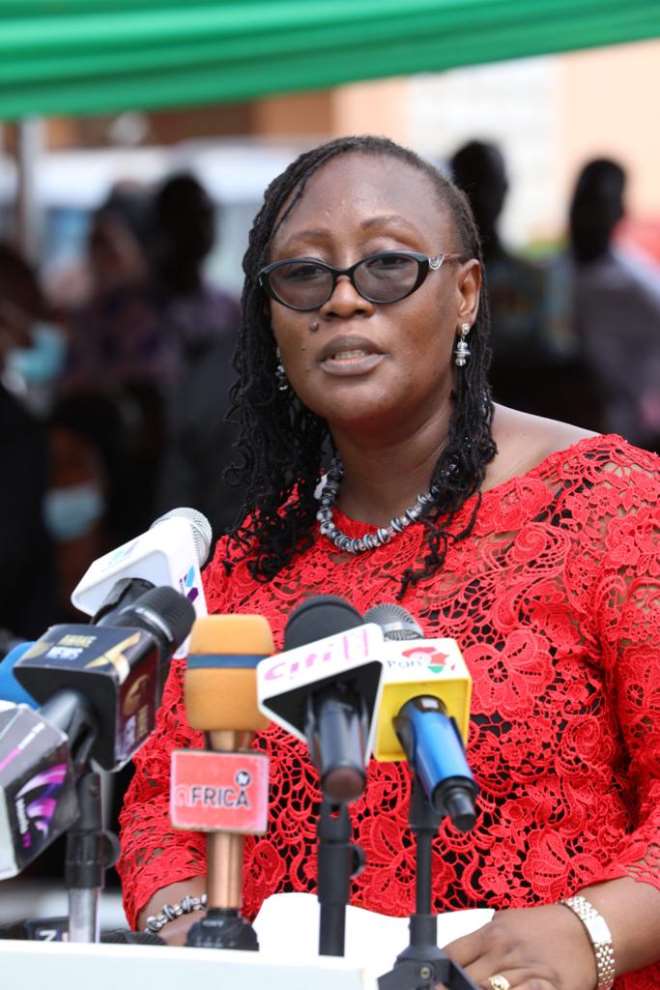 There is possibility of a lockdown, other restrictions – Opp...
32 minutes ago