No SDGs Without Elimination Of Violence Against Women And Girls 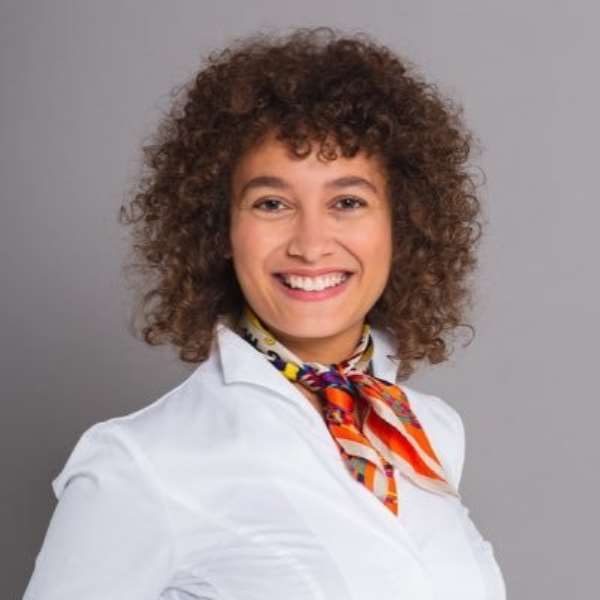 During the 16 Days of Activism against Gender-Based Violence from the 25th of November to the 10th of December, the Ban Ki-moon Centre for Global Citizens contributes to the Orange the World Campaign globally and in Austria , calling for the elimination of violence against women and girls.

Five years ago, in 2015, the member states of the United Nations (UN) agreed on 17 global goals to achieve a better and more sustainable future for all. Since then, these Sustainable Development Goals (SDGs) have evolved into a guiding roadmap for finding long term solutions to global challenges. “Leaving No One Behind” has become the key message of this agenda, as the global community emphasised that the SDGs can only be achieved if peace and prosperity holds true for everyone.

Women make up half of the world’s population, but they still struggle to even exercise their fundamental human rights. A staggering one in three women experiences physical or sexual violence in their lifetime. [1] Violence against women and girls is, thus, one of the most pervasive human rights violations and perhaps the most obvious manifestation of the deeply rooted imbalances in power in our societies. How will we ever reach the SDGs if such inequalities still exist?

In 2015 UN Women became the agency entrusted to lead the UN’s efforts to advocate the elimination of violence against women and girls. To strengthen UNiTE, UN Women announced the “Orange the World” campaign, to take place annually during the period between the 25th of November, the International Day for the Elimination of Violence against Women, and the 10th of December, Human Rights Day. During these 16 Days of Activism Against Gender-Based Violence, the world’s most prominent monuments and buildings are illuminated in orange, representing a future free from violence against women and girls.

Hosting the United Nations and located in the heart of Europe, Austria plays a key role in boosting the campaign on a local and international level. UN Women Austria, Soroptimist International Austria, HeForShe Austria and the Ban Ki-moon Centre are working in close partnership on the Austrian contribution to Orange the World. In 2019, the partners counted over 130 Austrian buildings in monuments illuminated in orange during the 16 Days of Activism. In 2020, the aim is to surpass this number and to shed light on current challenges regarding gender-based violence with the support of the Austrian actress Ursula Strauss as the campaign’s spokesperson.

2020 has been rattled by the Covid-19 pandemic and emerging data has shown that the lock-down measures around the world were accompanied by a spike in reported domestic violence cases. This alarming development demonstrates that action must be taken to prevent the aggravation and contribute to the elimination of what UN Women has named ‘The Shadow Pandemic’. [3]

To spread the message of the campaign to a wider audience and discuss the issues of the Shadow Pandemic with high-level actors, two online events will take place during the Orange the World timeframe.

At a virtual high-level roundtable on November 26th titled “Tackling the Shadow Pandemic – Violence Against Women During COVID-19 Times”, Executive Director of UN Women Phumzile Mlambo-Ngcuka, former Prime Minister of New Zealand Helen Clark, Regional Director of UN Women Asia and Pacific Mohammad Naciri, CEO of Avon Angela Cretu, and women’s rights activist Trisha Shetty will discuss what steps can be taken to address the spike in violence against women during COVID-19. The event will be hosted by the Co-chairs of the Ban Ki-moon Centre, 8th UN Secretary-General Ban Ki-moon and 11th President of Austria Heinz Fischer.

On December 1st, the United Nations Office on Drugs and Crime (UNODC) and the Ban Ki-moon Centre will host a Virtual Expo called “Education, Empowerment, and Effective Policies: Innovative Initiatives Preventing Gender-Based Violence”. As part of UNODC’s Education for Justice Global Dialogue Series, changemakers from around the world will come together and present how they take action to prevent violence against women and girls.

To make the world a safer and better place for all, we must all do our part to eliminate violence against women and girls in all its forms. We encourage you to get active in the Orange the World campaign by hosting an event, sharing its messages, and becoming part of this global movement!

About the Ban Ki-moon Centre:

In 2018, Ban Ki-moon and Heinz Fischer founded the Ban Ki-moon Centre for Global Citizens (BKMC), to empower women and youth to become global citizens within the framework of the SDGs. Acknowledging that gender-based violence restricts, if not prevents individuals to be a part of and contribute to the 2030 Agenda, the BKMC, based in Vienna, Austria, also advocates for the elimination of violence against women and girls. The Ban Ki-moon Centre has been an active contributor to the Orange the World Campaign in Austria since 2018. ( www.bankimooncentre.org )