Many Ghanaians Will Vote Based On Road Infrastructure – NCCE 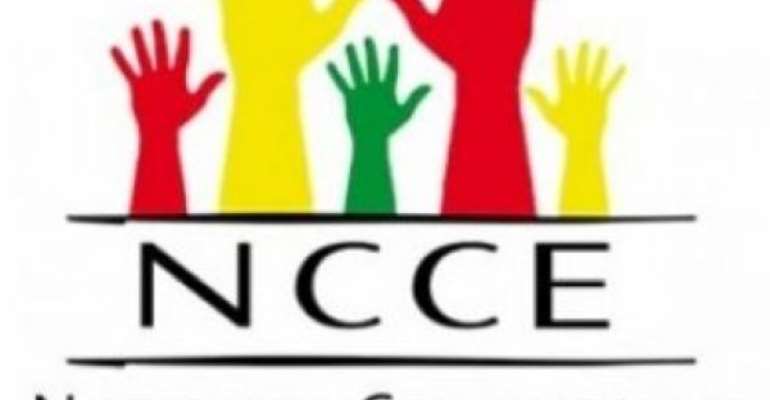 Many Ghanaian electorates have tagged road and infrastructure development as a priority which will influence their vote for a presidential Candidate on December 7, a survey conducted by National Commission for Civic Education has established.

Respondents in the NCCE survey tagged: “Election 2020: Matters of concern to the Ghanaian Voter,” were worried about the deterioration of road network across the country, and stressed that the next government should consider as a matter of priority improvements in road infrastructure”.

According to the NCCE survey, the majority of the respondents want the next government to construct more feeder roads; ensure that the Eastern Corridor road is completed; rehabilitate all deplorable roads, and construct dual carriage roads in major towns to limit the rate of car accidents.

The NCCE survey made available to the Ghana News Agency was conducted in all the 275 Constituencies and information gathered from 9,541 Ghanaians. The data was collected in September 2020.

Ms Josephine Nkrumah, NCCE Chairperson in an interview with the Ghana News Agency explained that Ghanaians are active in their civic responsibilities and therefore want the next government to punish road contractors who carry out shoddy jobs.

“The next Government should ensure all major roads are provided with street lights, these are issues of concern to us as Ghanaians,” the respondents asserted according to Ms Nkrumah.

Agriculture is another issue of concern mentioned by respondents, Ms Nkrumah revealed that the specific concerns of agriculture was expected to be addressed by the next government - provide farmers with agricultural inputs, fertilizers, and agrochemicals at subsidized prices.

The Respondents tasked the next Government to provide financial support to agriculture and its related activities, assist farmers to sell their produce at good increase prices and exports; extend planting for food and jobs to every district to promote state farming.

The Respondents also tasked the next Government to build factories nationwide to process farm produce, provide employment opportunities for the youth and People with Disabilities (PWDs) within the agricultural sector.

The next Government should train and employ more agriculture extension officers to provide education to farmers, construct dams and irrigation facilities for farmers, and come up with a pension, salary, and welfare scheme for farmers.

According to the NCCE Survey, the respondents want the next government to ensure that the destruction of farms due to “Galamsey” and other activities were stopped.