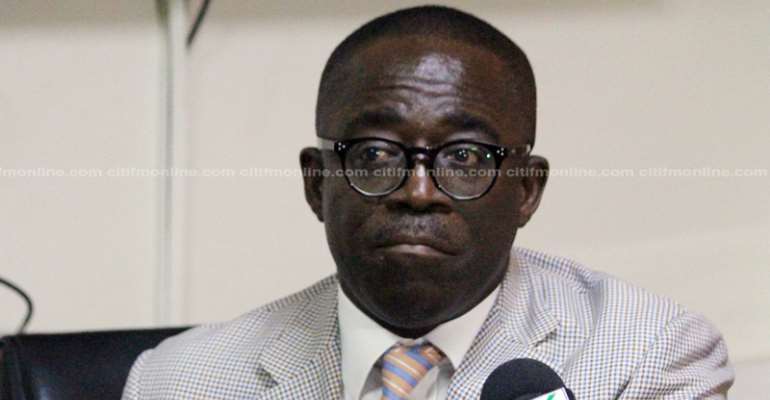 A Deputy Minister for Energy in charge of power, William Owuraku Aidoo says the Chamber is creating unnecessary tension with their threats to interrupt power supply over monies owed them by the government.

He said it is unfortunate that the Chamber is issuing such threats when the country is heading into elections next month.

“The Chamber is being used as a pressure institution to pressure government into doing things that it is already doing; having one on one discussions with individual power producers and so on. With three weeks to elections, it is very unfortunate to hear this Chamber of Independent Power Producers coming out to say they will pull the plug on us, creating unnecessary panic within the system. My recent interaction with them shows there is no cause for alarm, so it is very worrying that they will come out and say things the individual power producers are not saying,” he said.

He explains that the Cash Waterfall Mechanism instituted in 2019 has been instrumental in servicing such legacy debts.